The fashion brand Rhode has been in business for nearly a decade and carries everything from dresses to matching sets and more.

The 25-year-old model and her Rhode skin care company were hit with a trademark infringement lawsuit this week from owners of a fashion company of the same name, which claims Bieber even offered to purchase the RHODE trademark for clothing four years ago.

"Today, we were forced to file a lawsuit against Hailey Bieber and her new skin-care line that launched last week and that is using the brand 'rhode,'" the co-owners of the nine-year-old, minority-owned Rhode clothing company wrote in a statement.

The co-owners wrote that they "didn't want to file this lawsuit," but "had to" in order to protect against brand confusion.

Co-founders Purna Khatau and Phoebe Vickers filed their lawsuit against Bieber on Tuesday, June 21, in the U.S. District Court for the Southern District of New York.

"We admire Hailey," the owners wrote. "She has worked hard and earned the ability to create her own skin-care line. We don't want to sue Hailey; we want to celebrate her. As fellow women entrepreneurs, we wish her every success."

The owners claim in their lawsuit that Bieber allegedly reached out to them in 2018 seeking to "purchase the RHODE trademark for clothing for [her] own use," which the owners declined.

According to the suit, Bieber's counsel had allegedly filed "a trademark application to register the mark 'rhode' for class 25 goods, including clothing" before reaching out to the fashion company.

"... Bieber and her companies have apparently been considering the launch of a product line for years. And for several years, they have been fully aware of Rhode's brand and the RHODE Marks," the suit claims.

"Hailey could choose any brand for her skin-care line," the owners said in a company statement on Tuesday. "We have only the brand name 'RHODE' that we've built. ... Her using our brand is hurting our company, our employees, our customers, and our partners."

Bieber has not yet responded to the lawsuit or commented publicly on it, and has not yet addressed the allegation that she previously offered to buy the RHODE trademark from Khatau and Vickers.

Bieber launched her skin care line on June 15. The name Rhode is Bieber's middle name, as well as her mother's and great-grandmother's; she told Vanity Fair in an interview on June 15 that she chose the company name as a tribute to them both.

The collection includes everything from face products to lip care, and has been formulated for sensitive skin. Its products are vegan, cruelty-free, gluten-free and fragrance-free.

The fashion brand Rhode has been in business for nearly a decade and carries everything from dresses to matching sets and more. Celebrities like Beyoncé, Rihanna, Busy Phillips, Tracee Ellis Ross, and Khloé Kardashian have worn Rhode's various designs in the past.

The Los Angeles-based clothing retailer concluded its statement this week saying it is "confident in the lawsuit's outcome," but hopes Bieber will "now understand the harm we're sure she never meant to cause and change her skin-care line's brand."

ABC News has reached out to Rhode, Bieber's skin care brand, for comment and will update this story if a response is received. 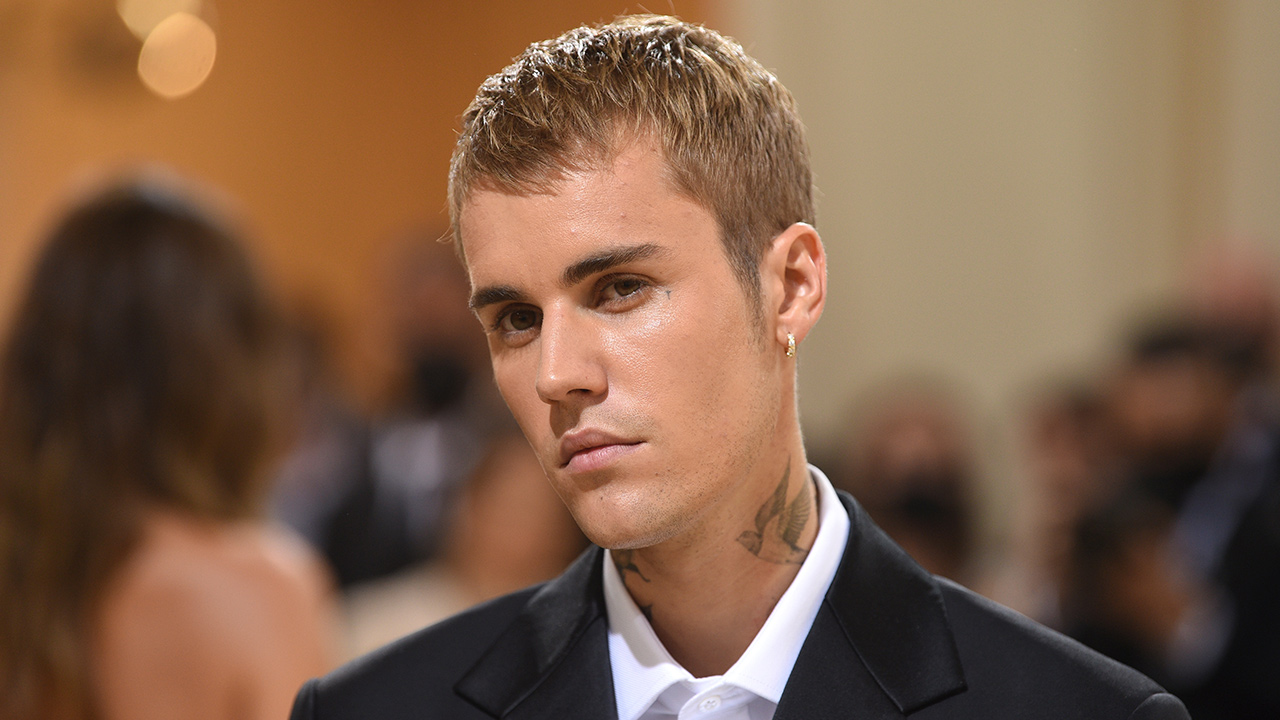 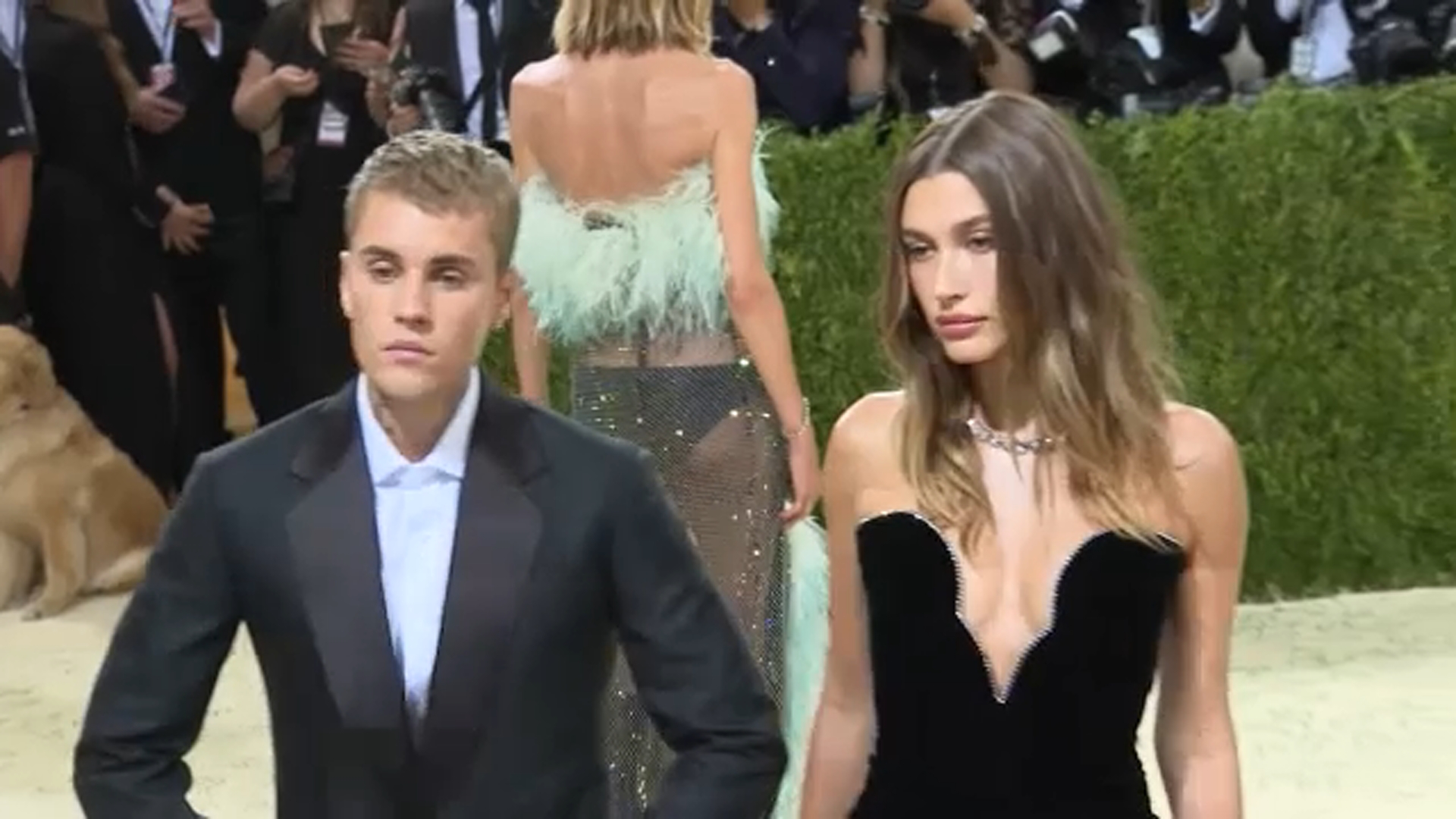 Justin Bieber's wife gives an update on his health 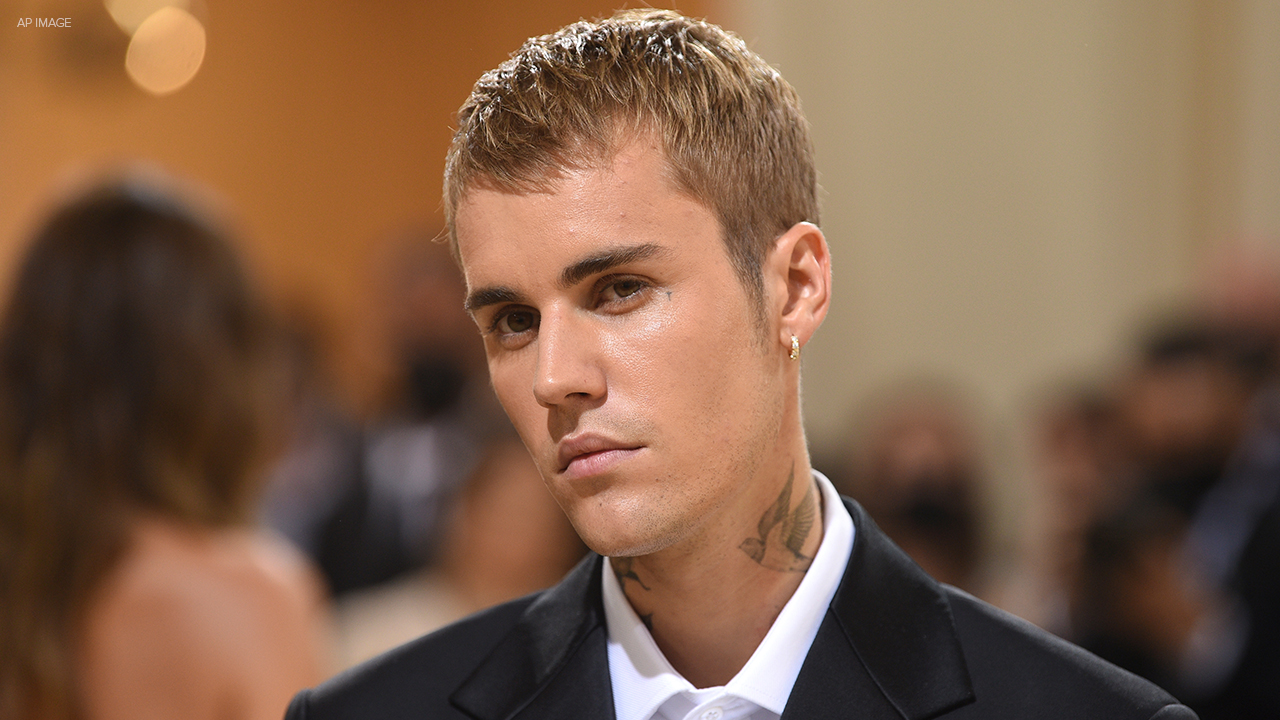 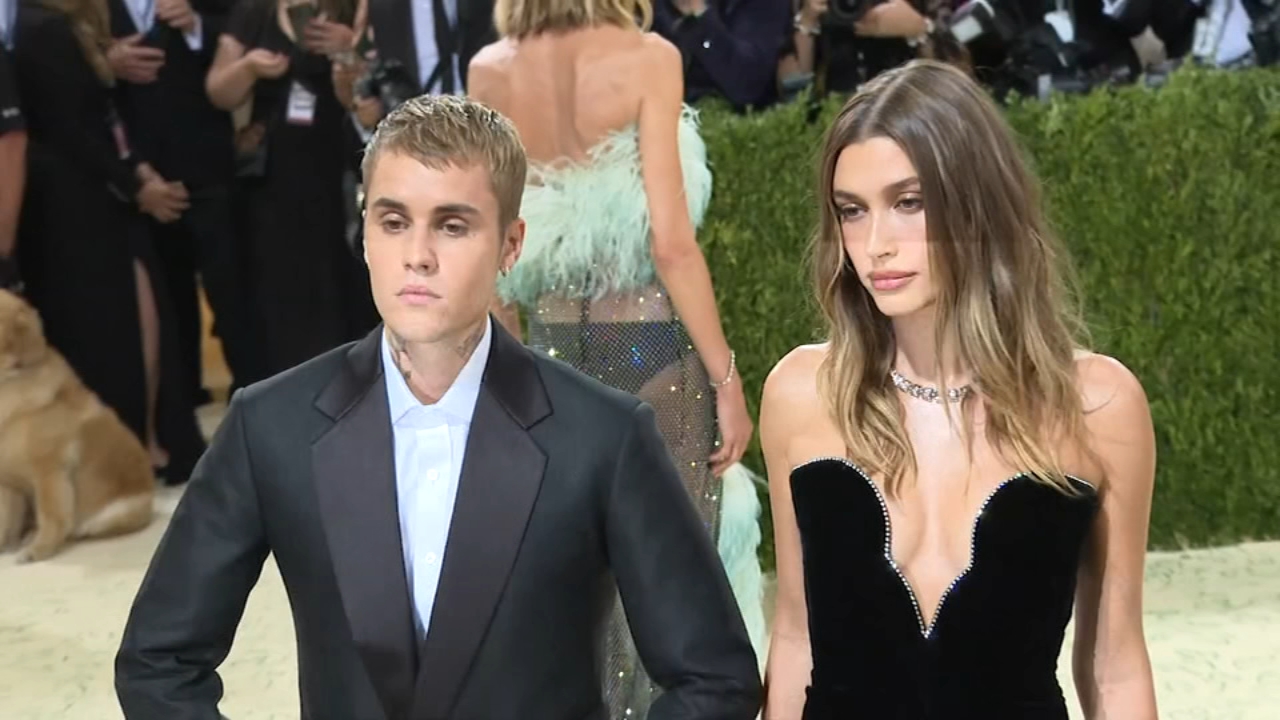