During a joint press conference with Mayor London Breed and San Francisco Health Director Dr. Grant Colfax, the state senator said the legislation would tackle the escalation of substance abuse and overdose deaths in the two Bay Area cities.

Sen. Wiener said he plans to introduce this legislation when the state legislature returns to session.

RELATED: VIDEO: Here's what a safe injection site could look like in San Francisco

According to Dr. Colfax, overdose deaths in San Francisco increased by 70 percent in 2019, and "all signs point to this trend continuing in 2020," he said.

"We are in an emergency in San Francisco," Colfax said.

According to Colfax, safe injection sites save lives and open a pathway for treatment and support.

The need for such sites has never been greater, he said.

"Lives will be saved with safe injection sites," Colfax said.

Mayor Breed said, "this is about saving and changing lives for the better."

Oakland Mayor Libby Schaaf was expected to attend Thursday's event with the senator and San Francisco officials, but was stuck on the Bay Bridge, Sen. Wiener said at the start of the press briefing. 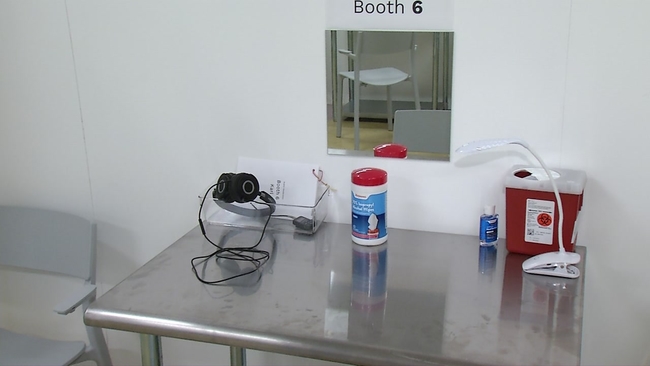