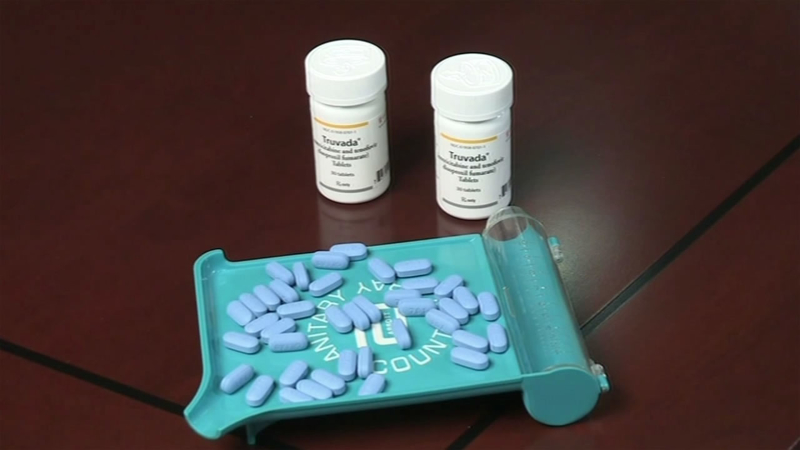 More than 600 patients have been on the drug Truvada for about three years and none has tested positive for HIV.

The results of those clinical trials showed that Truvada was effective in more than 90 percent of patients. Since then, Kaiser Permanente in San Francisco has been giving the drug to its patients for more than two years with even better results.

Doctor Jonathan Volk put Kaiser Permanente patients, at risk for HIV, on the medication. Patients like Paul Marcelin were put on a daily regimen of the drug Truvada, which has proved in clinical trials to protect a vast majority of people from HIV infection.

"It's wonderful to have less worries about HIV. It's something that is always lurking in the back of one's mind," Marcelin said.

Instead of protecting most people, Kaiser Researchers found the drug has been 100 percent effective. Their patients have been taking it since the drug was approved in 2012. Their findings appear online in the Clinical Infectious Diseases Advance Access.

"We now have over 600 patients using this medication and no new HIV infections," Volk said.

Patients are tested every three months for HIV and monitored for any possible side effects. Those include gay and bisexual men, as well as heterosexuals and injection drug users.

"What's really exciting about HIV prevention in 2015 is that we have options, we have several tools that we can use," Volk said.