KGO
VALLEJO, Calif. (KGO) -- Ayres Buffin's grandfather, Carlos Buie, raised her from the time she was baby. And Thursday night, he is heartbroken.

He also has questions for the man accused of killing Buffin in a hit-and-run crash, Vincent Fitzer.

Buie asked, "Why and what made you do this to my granddaughter?"

Police believe Fitzer was the one behind the wheel of an SUV when it rolled backwards, down this street, hitting Buffin as she walked on the sidewalk.

Surveillance video was taken just moments after the crash. The driver is seen running away.

Precious Buffin is the victim's sister. She said, "I'm angry. I want him punished. He shouldn't have left my sister in the street for dead like that."

Police say Fitzer has an extensive criminal past, with 31 charges in fact. They include car theft and burglary.

Investigators call Fitzer a transient, who has family in Vallejo.

They're not the only ones hoping he'll come forward.

Many prayed at the vigil, "We thank you lord you will touch his heart and you will bring him forth." 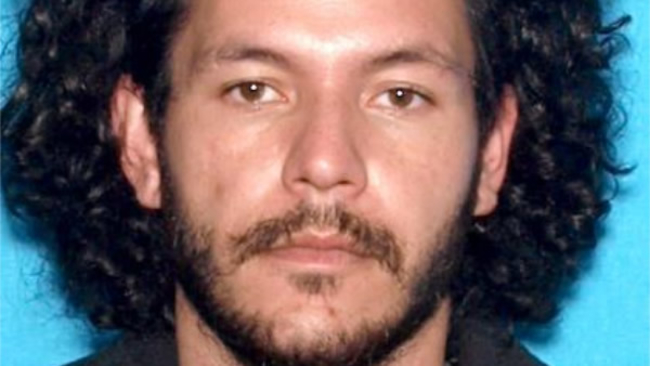