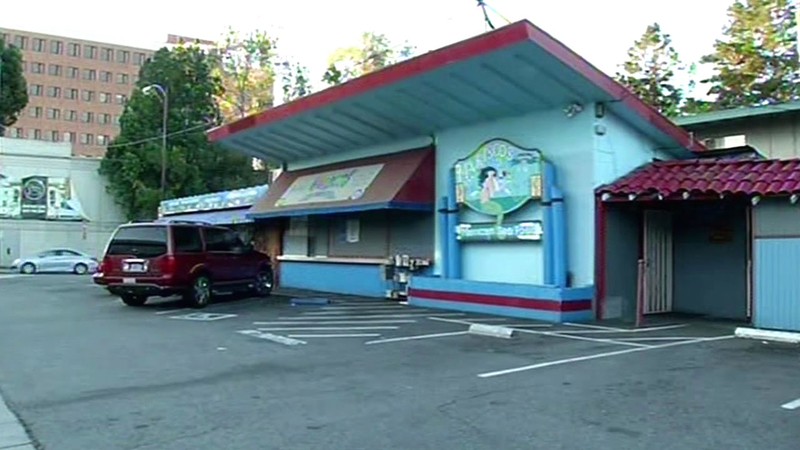 SAN JOSE, Calif. (KGO) -- The amount of people sickened after eating at a Bay Area restaurant has doubled and some of them are in intensive care.

The Santa Clara County Health Department has shut down Mariscos San Juan restaurant on North 4th Street in San Jose after more than 80 people got sick. A dozen of those diners are in the intensive care unit at Valley Medical Center.

Correction: 80 cases of suspected shigella, up from 40 this AM. Per @SCCgov Health. Latest at 6 @abc7newsBayArea

Santa Clara Cty Public Health- if you ate at Mariscos San Juan 3 on Oct. 16 or 17 & have sudden onset of diarrhea & fever seek treatment.

The latest number of suspected Shigella cases is now 80, up from 40 that the health department knew about Tuesday morning. Fifteen of those cases have been confirmed by lab tests. It's unclear how many of those 80 people ate at Mariscos San Juan restaurant #3 or got sick from coming in contact with someone who did.

Restaurants are routinely inspected by the county. China Inn on The Alameda in San Jose proudly displays a green placard in its front window, indicating it passed and its owner has a valid food safety manager certification card, which is a state requirement.

Mariscos San Juan #3 also passed two inspections this year. However, 80 patrons started getting sick after eating there Friday and Saturday. The culprit is the Shigella bacteria that is spread through fecal matter.

"The people that are ill ate a variety of foods at the restaurant. So our investigation is underway to understand what happened at the restaurant, how might contamination have occurred and we're really looking at all different possibilities," County Health Officer Dr. Sara Cody said.

The investigation might include testing stool samples from employees. Results will take several days.

"We did look at the possibility that food was contaminated. At this point in time, we haven't ruled that out, but it can be difficult. However, we do have and have taken samples and other things that will give us some additional information to that," Michael Balliet from the Santa Clara County Department of Environmental Health said.

Mariscos San Juan #3 specializes in seafood. A photo of shrimp cocktail is featured on its website. Those sickened at a variety of foods.

San Jose Patricia Nunez thinks about it when she orders food. She told ABC7 News, "I think about, did they wash their hands before they prepared this meal for me? Am I going to be OK? Am I going to be sick? Especially right now with the weather, how it is. So I do wonder about it."

Anyone with symptoms should see the doctor.