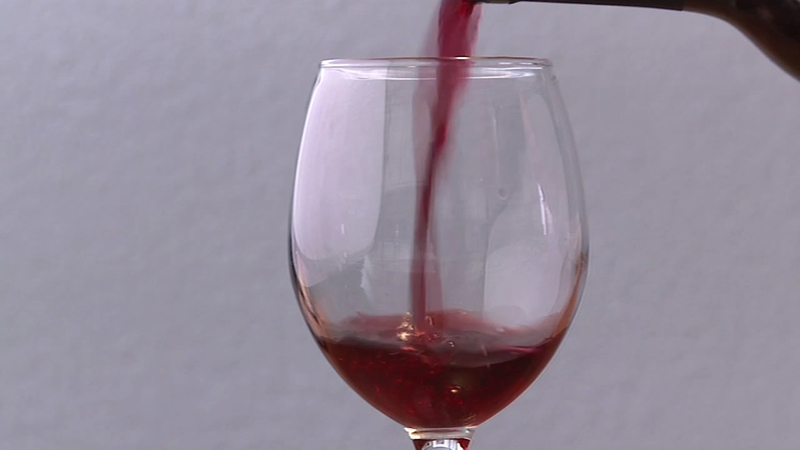 ST. LOUIS (KGO) -- A lab test of ten California wines concluded they all contained trace amounts of the active ingredient from some weed-killers, glyphosate. Whether that is cause for concern is a matter of great dispute.