3 Missouri inmates still on the loose after carving holes in jail ceiling, US Marshals say

Sheriff Danny Boyd said there is no indication that an employee helped in the inmates' escape but video is being looked at.

CASSVILLE, Missouri -- Three inmates escaped Barry County Jail in Missouri early last Friday morning, according to the U.S. Marshals, and they did it by making holes in the ceiling of their cells and climbing out.

In Facebook posts, the county sheriff's office said the men, two of whom were booked on drug charges and the other on a robbery charge, broke out of the jail.

The men are considered armed and dangerous, the department said.

Sheriff Danny Boyd told ABC News that his staff learned of their escape when they arrived for work Friday.

The ceilings are made of plaster, which Boyd said allowed the escape to happen, according to ABC News.

The sheriff said inmates Lance Stephens, Matthew Crawford, and Christopher Blevins were acquaintances. Two of them shared a cell while the third was in another cell several feet away.

There is no indication that an employee aided the escape, but Boyd said he is interviewing everyone who was working that morning. Surveillance video from the time of the escape is also being looked at.

Boyd said tips suggest at least two of the inmates have left the state.

The Marshals did not respond to requests for comment about their search. 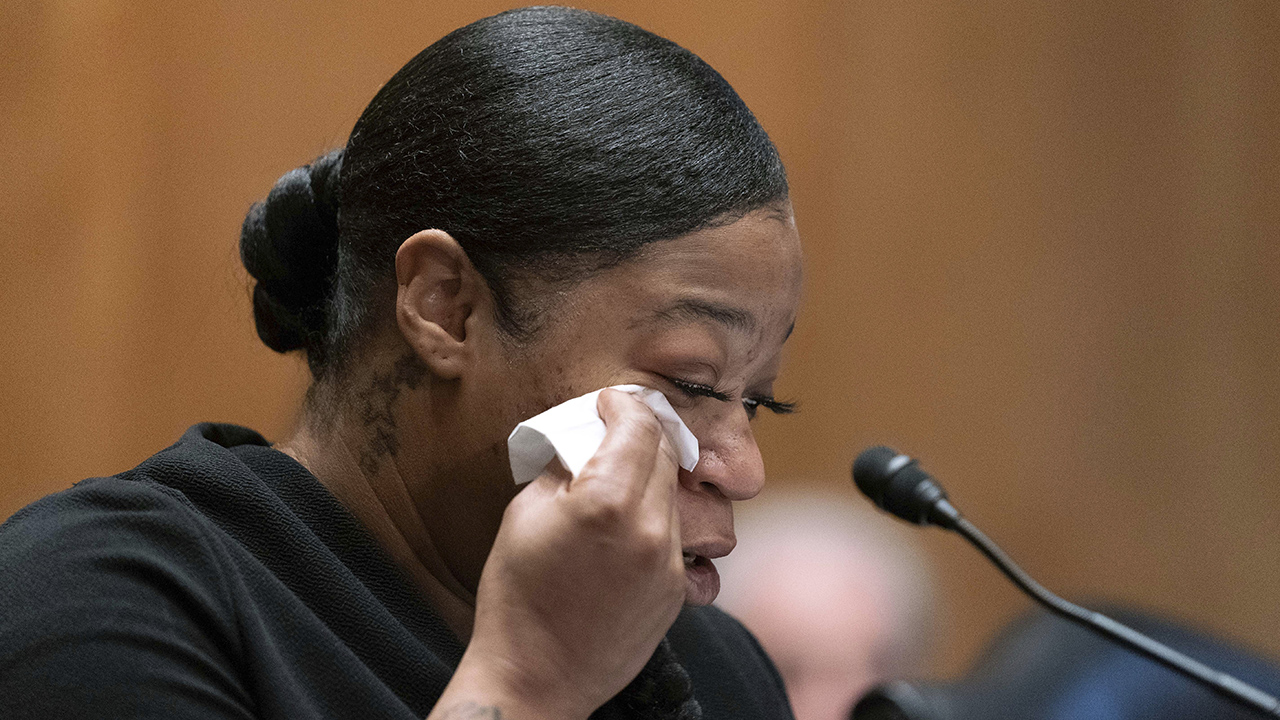 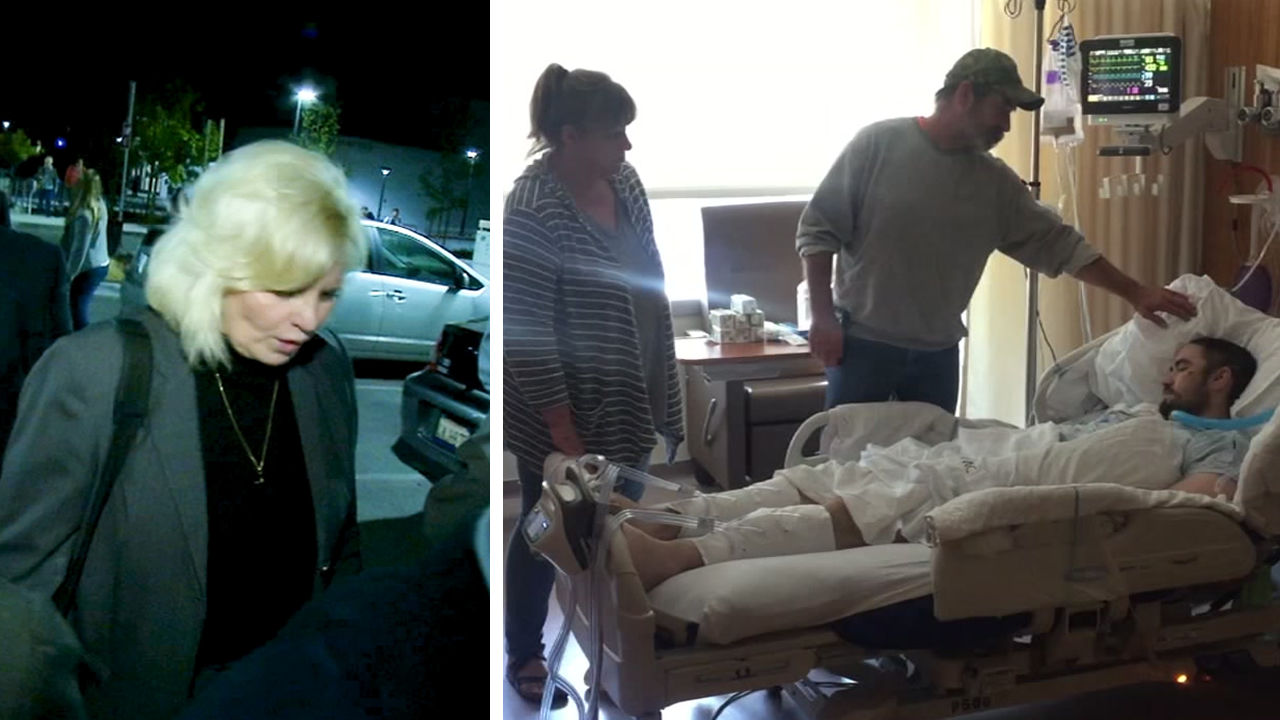 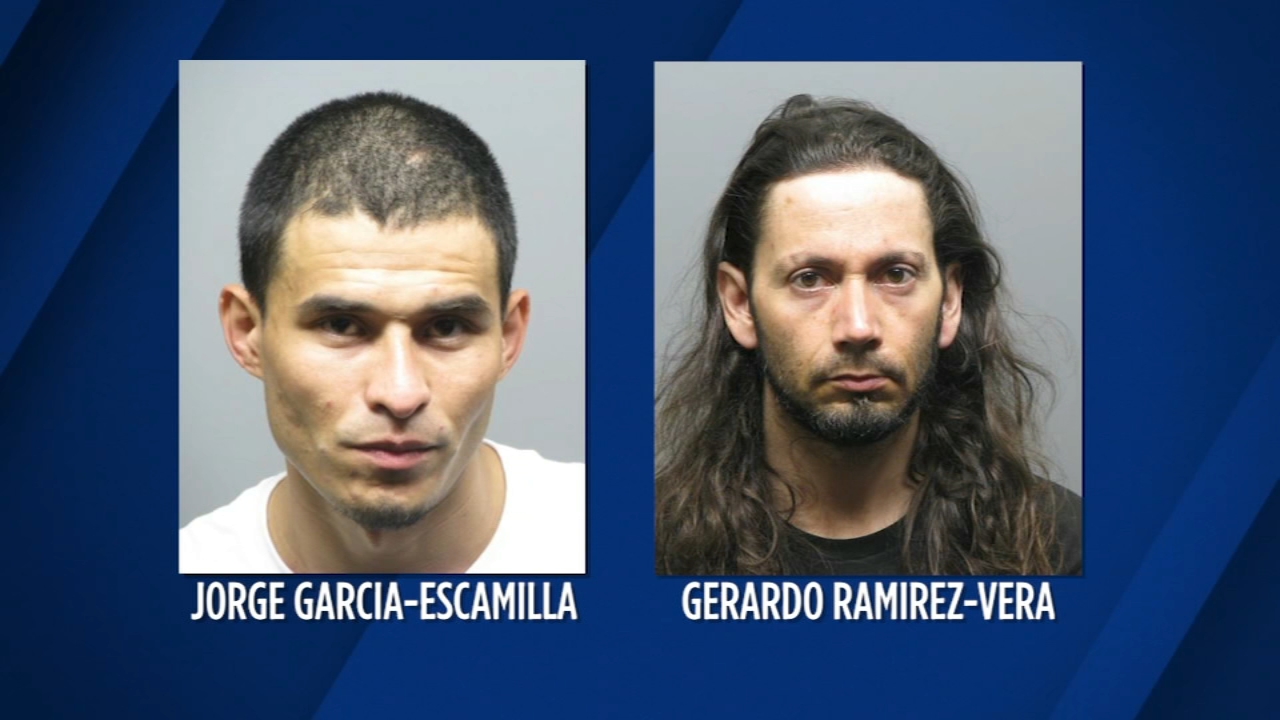