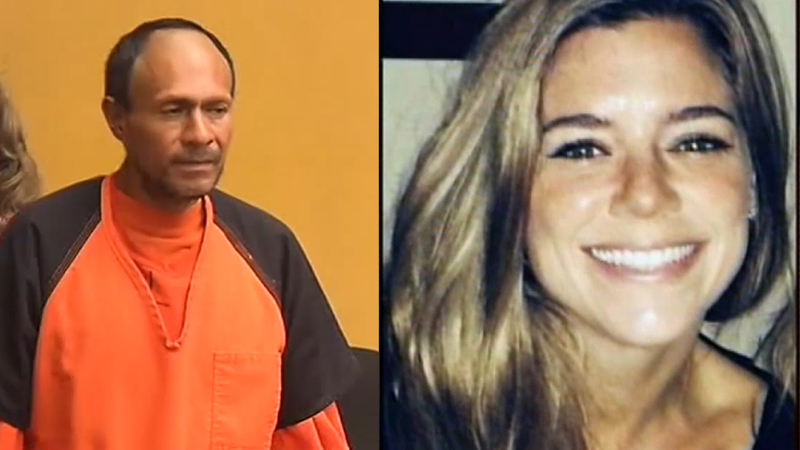 SAN FRANCISCO (KGO) -- The shooting death of Kate Steinle as she walked along the San Francisco waterfront in 2015 changed the national conversation about immigration.

The man accused of killing her is an undocumented immigrant who should have been deported after being released from the county jail.

But he wasn't deported because of San Francisco's sanctuary city law that limits law enforcement's cooperation with immigration authorities.

The tragedy became a lightning rod during the presidential campaign and has influenced several of President Donald Trump's executive orders.


Watch the video to see how the conversation about immigration and sanctuary cities evolved since the shooting.