The Blank Park Zoo in Des Moines, Iowa, welcomed a baby giraffe to the world.

The female giraffe stood over six feet tall and weighed 136 pounds, according to the zoo. The zoo released images of the baby on Monday, December 12.

The zoo planned to name the calf Lizzy in memory of Elizabeth Kruidenier, a longtime zoo supporter and donor.

Mother Uzuri's pregnancy was described as high risk, but things have gone well so far for mother and calf, the zoo said.

Uzuri gave birth to and has taken care of Lizzy without human intervention.

Giraffes were recently declared a "vulnerable species" by the IUCN Red List, and the Giraffe Conservation Foundation estimates less than 100,000 remain in the wild. 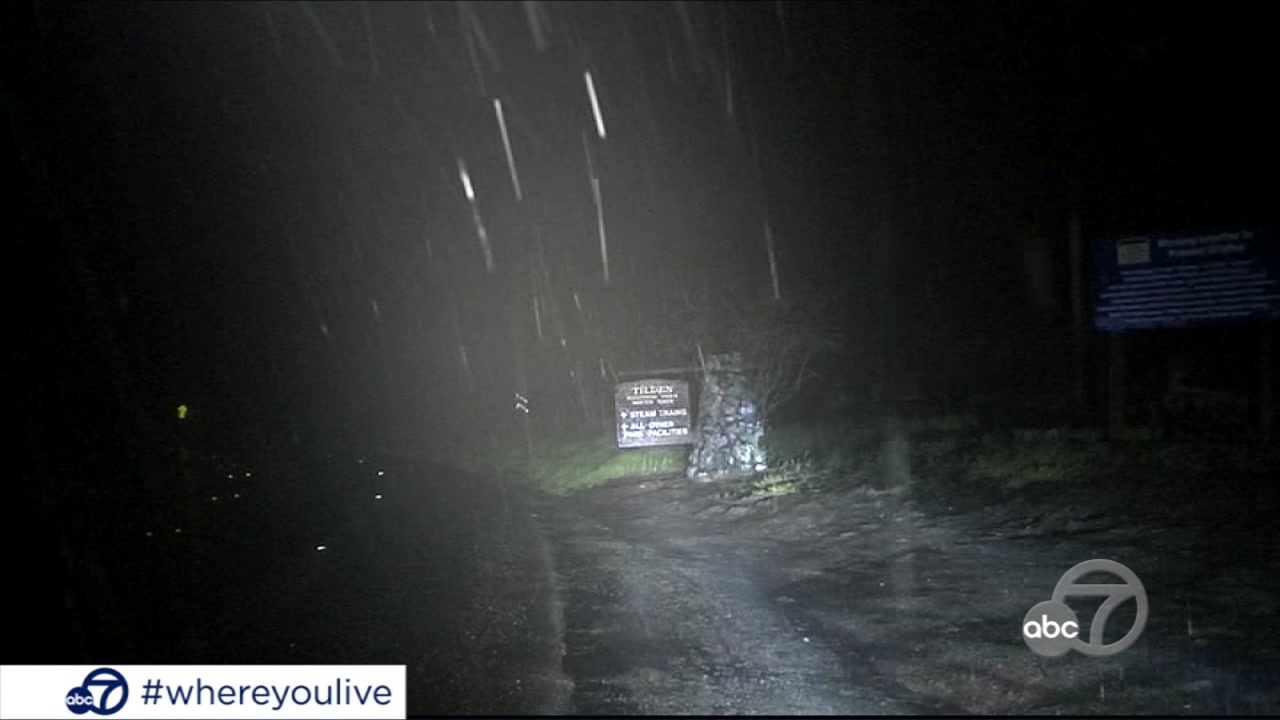 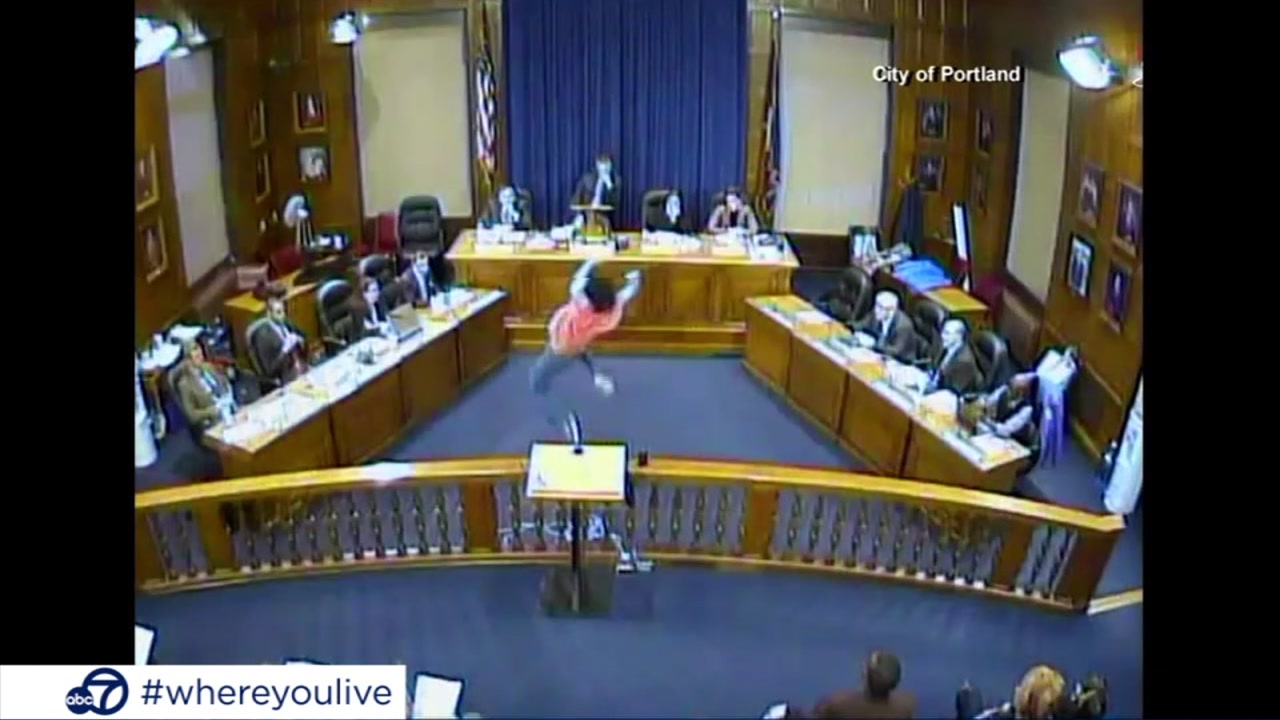 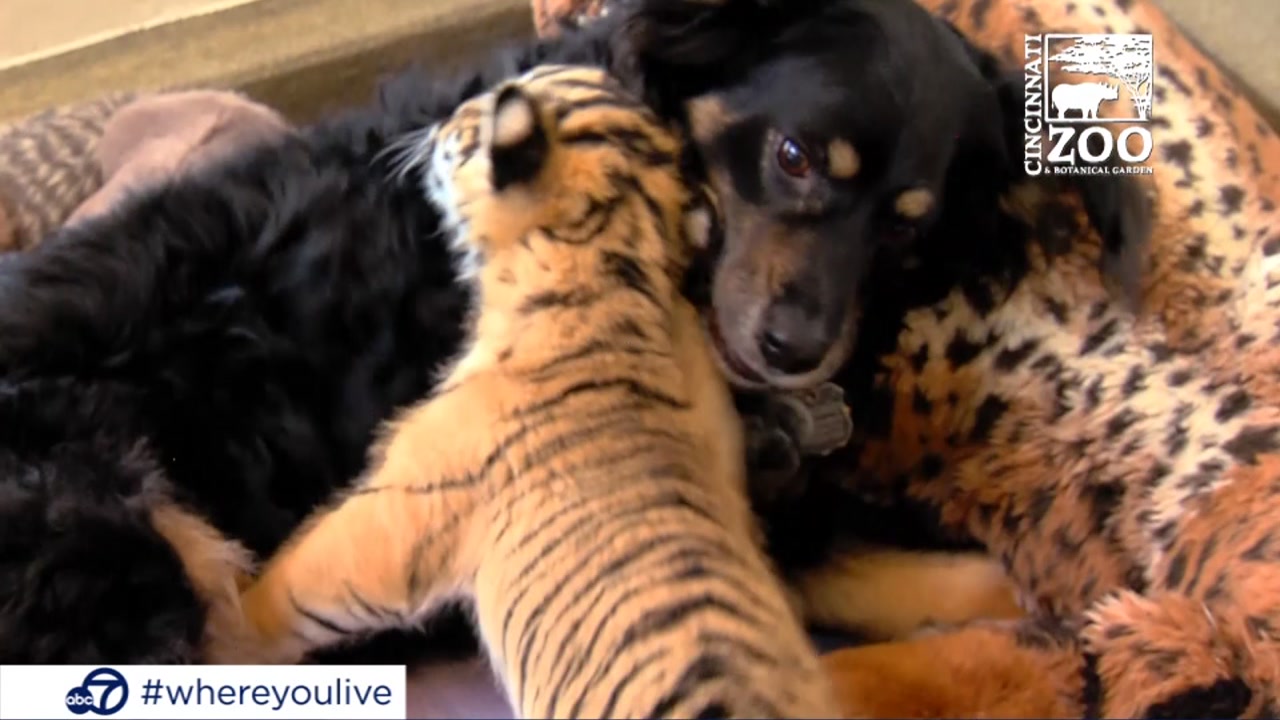