The video shows dozens of people storming and jumping over a security fence near the intersection of Michigan Avenue and Balbo Drive on the second day of Lollapalooza.

The incident happened at about 2 p.m. and involved about 50 people, according to the Office of Emergency Management and Communications. Officials believe the teens may have been using social media to communicate and round up as many people as possible to rush the gates, though none were actually able to gain entry to the festival.

Some Lolla-goers said the incident was par for the course for the event.

"If you're Lollapalooza, you have to be prepared for it," said Hailey Janke.

"I mean, it's been happening for years. In recent years harder to do so, but apparently can still be done," said Carolyn Climack.

But some music fans didn't approve of the antics.

"Obviously it's not good. These festivals try and stay nice and organized, especially with all the chaos that's been going on in the world that everyone is trying to rush in," said Tyler Rodriguez.

The perimeter fences were secured and no one was injured. Chicago police deployed additional bike patrols as a result.

Jade Rivera took her spot at the front of the Lollapalooza line at 7 a.m., four hours before the Grant Park gates opened.

"I got here super early because of the sunrise," she said.

But make no mistake, Rivera is at Lollapalooza for the music, especially Tame Impala.

"I am going to camp out and hang out at the front all day just like I did yesterday and tomorrow," Rivera said.

"Bring Me To The Horizon is what I'm pretty excited for," she said.

Some video gamers likely looking forward to seeing Ninja. The Fortnite superstar is playing his inaugural live stream on Microsoft's Mixer from Lolla at noon.

Regardless of what draws thousands to Grant Park, their security is a focus for organizers. Rivera said Lollapalooza measures up well compared to other festivals.

"I like the fact that they have metal detectors and what not here is probably the best thing for my safety," Rivera said.

"Don't take any drinks from anybody and just be careful," Landeros said." Make sure you like have all your belongings in your front pocket and stuff."

Hundreds of private security guards along with undercover and uniform Chicago police officers are keeping watch.

"For the first time in the six years I've been coming here I saw police actually walking around," said festival-goer Lauren Bobowski. "Normally, they are kind of undercover."

Organizers are telling wristband holders to be ready to have their bags checked; the official bag policy allows for small, single-pocket drawstring bags, empty hydration packs and small purses or fanny packs. Backpacks, bags with multiple pockets and any bag larger than 14 in. x 11 in. x 5 in. are prohibited and no exceptions will be made.

Anyone who refuses to comply with the search policy will be refused entry. 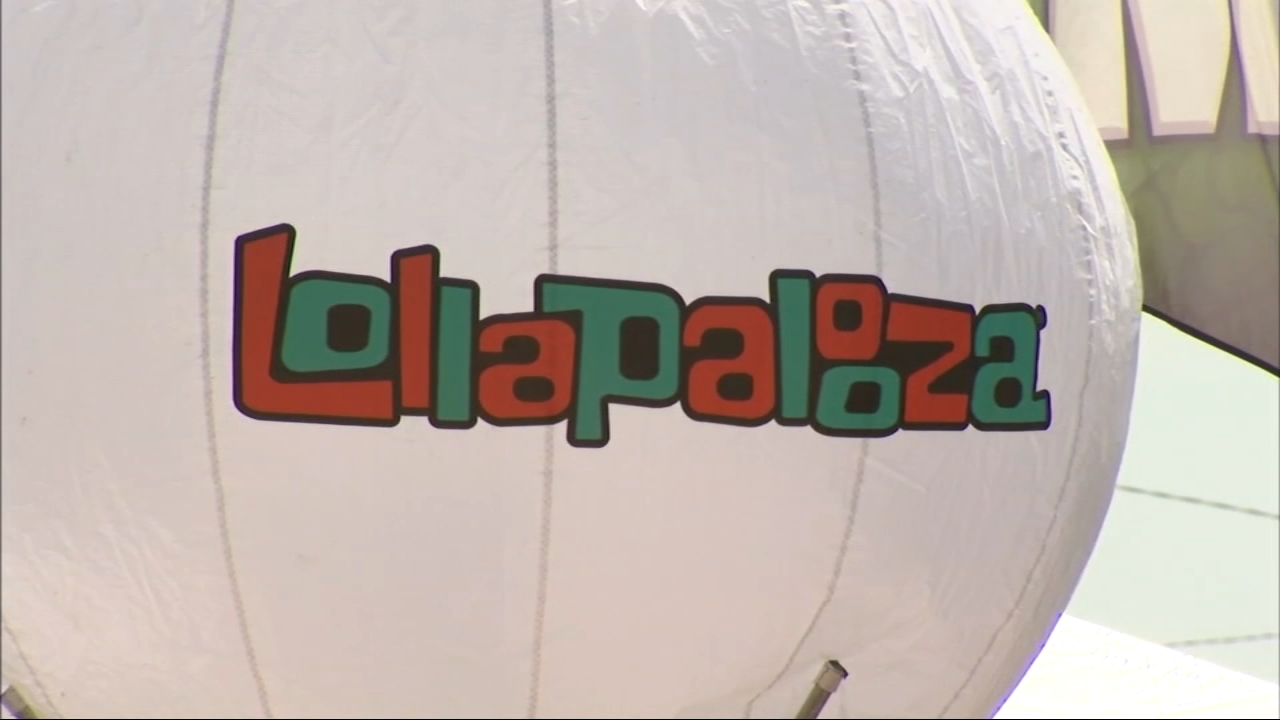 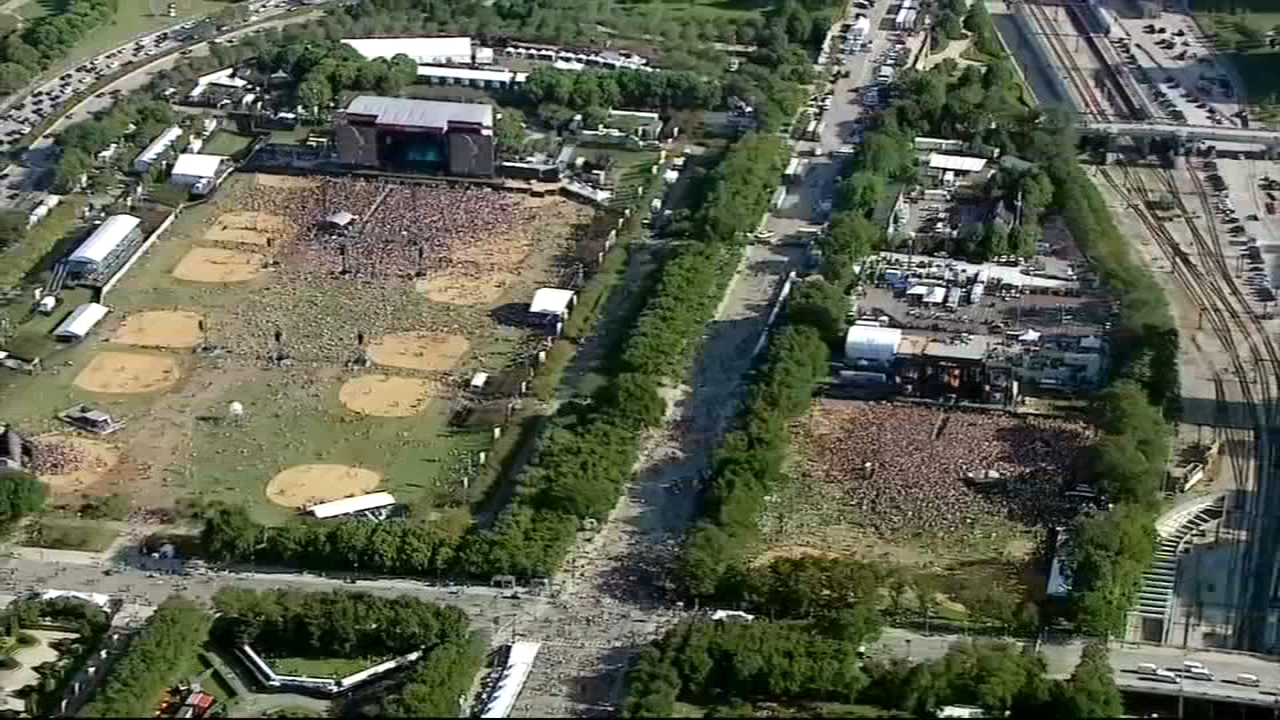 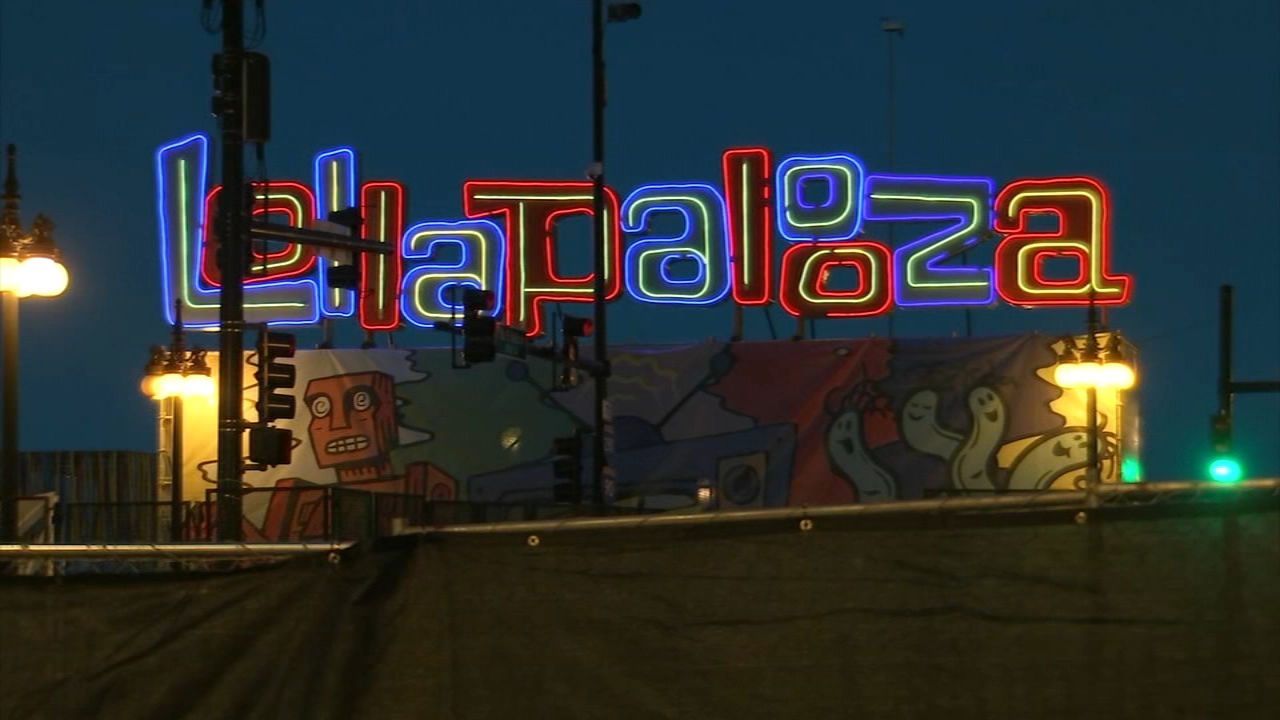