13 Lululemon stores in Bay Area robbed in past 12 days

Berkeley police released surveillance video hoping it will help solve the four robberies that have occurred this month inside the Lululemon store on Fourth Street in Berkeley.

BERKELEY, Calif. (KGO) -- Berkeley police released surveillance video hoping it will help solve the four robberies that have occurred this month inside the Lululemon store on Fourth Street in Berkeley. Altogether, the robbers have taken more than $50,000 worth of items.

A group of women were seen leaving a Fresno Lululemon store after grabbing thousands of dollars in merchandise. Police believe the thieves in Fresno are also responsible for the robberies at stores in Berkeley, Gilroy, Walnut Creek, San Jose, San Mateo, and Stanford -- just days apart.

Each of these leggings costs, on average, $100.

"They walk into the store, a group of two or three come in with bags and they start filling those bags with items," explained Officer Byron White of the Berkeley Police Department.

VIDEO: Thieves make off with $10K in Berkeley Lululemon merchandise in just seconds

Lululemon has a policy that once a thief has walked outside, employees are not allowed to chase after them.

The Walnut Creek store has been robbed twice. The second time, police managed to grab the three people allegedly involved -- two women and a man -- a block away, in front of a restaurant.

Inside the getaway car, police also found items from the Berkeley store. They know because each tag has a tracking device that tells them what store the item came from.

VIDEO: Gang of women steal $10K worth of Lululemon leggings in Fresno

This past Sunday, Fresno police responded to a robbery at the Lululemon store there. The surveillance video shows three women stashing 148 pairs of leggings into tote bags. The manager did nothing to stop them.

Christine Brown, a yoga instructor, was inside at the time. "I froze, like I didn't know what to do, I didn't know if there was anything I could do," said Brown.

Is this robbery connected to the other ones? It appears so.

"They believe it's related to a crew that has hit Lululemon in the Bay Area," said Lt. Joe Gomez of the Fresno Police Department.

Besides Berkeley and Walnut Creek, the thieves have targeted Lululemon stores in the Hillsdale Shopping Center in San Mateo, Stanford, Santana Row in San Jose and Gilroy.

VIDEO: Berkeley thieves make off with $10,000 in Lululemon merch in just seconds 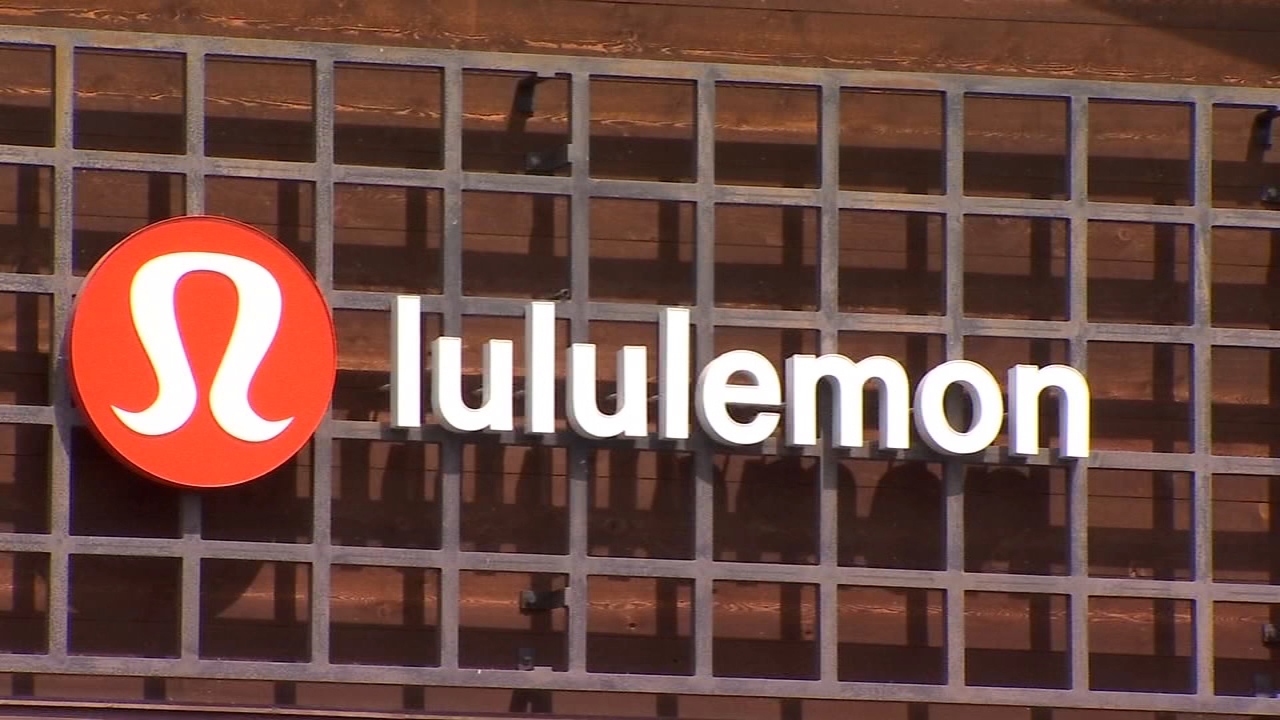 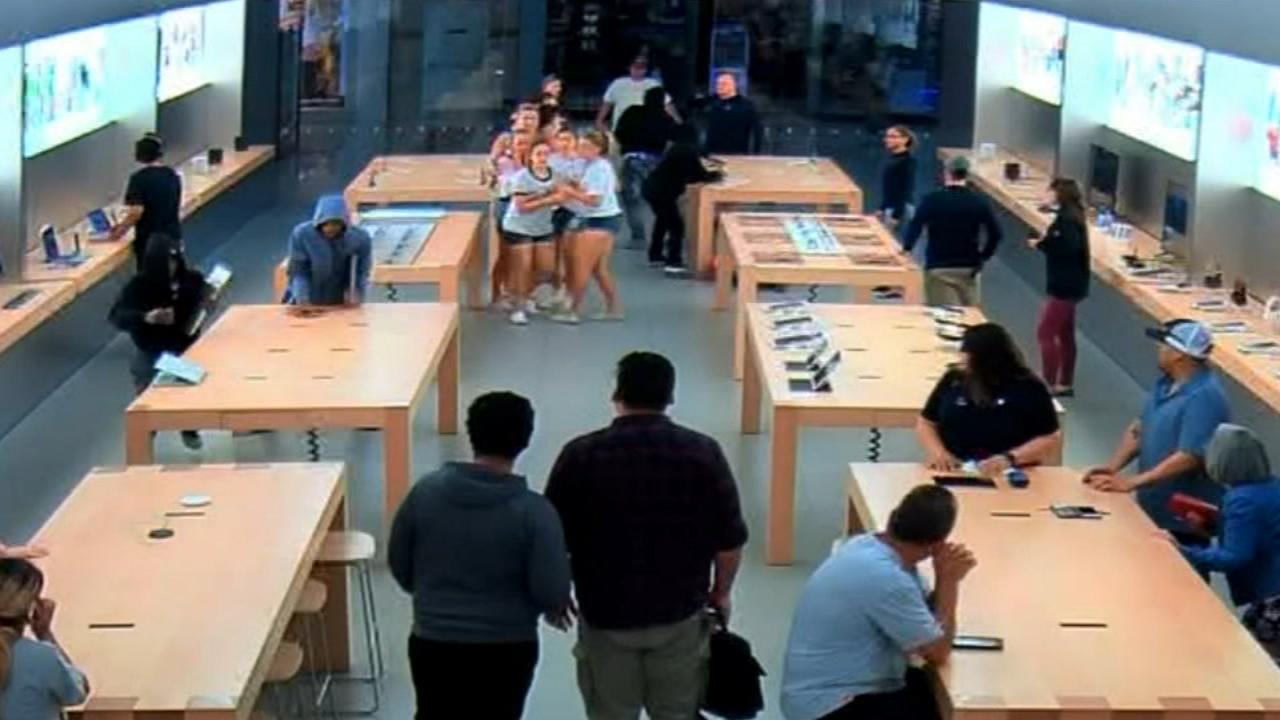