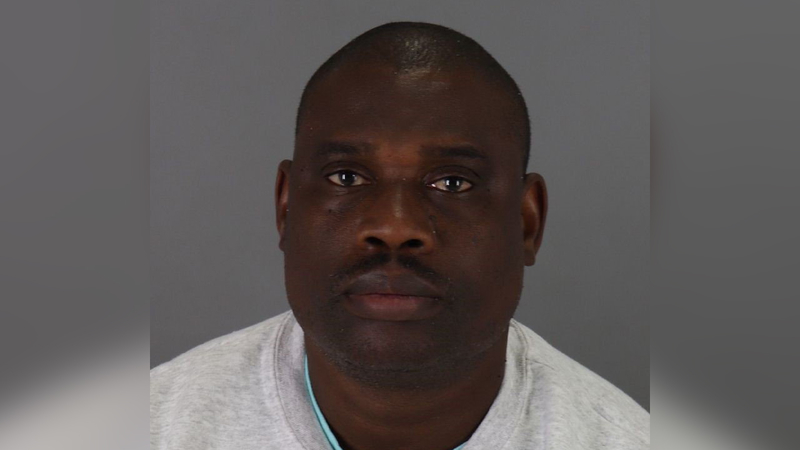 SAN BRUNO, Calif. (KGO) -- Monday was the first court appearance for a Lyft driver Tonye Kolokolo, accused of kidnapping and sexually assaulting a passenger over the weekend in San Mateo County.

In the last 18 months, there have been four alleged sexual assaults by Uber and Lyft drivers against their female passengers according to San Mateo County District Attorney Steve Wagstaffe.

"This makes it a matter of concern for the public that we've now had this 4th one in a short time period," said Wagstaffe.

The most recent one he says is the first that involved an overnight kidnapping.

Wagstaffe says the 25-year-old victim went to a bar in San Mateo Friday night called the Swinging Door with her boyfriend and two friends. Her boyfriend left around 11 pm and she and a friend left in a Lyft around midnight Saturday with driver Tonye Kolokolo.

Kolokolo dropped off the friend in South San Francisco and then allegedly took the victim to his home in Tracy where he sexually assaulted her.

Wagstaffe says the victim was intoxicated and has no memory of what happened. When she woke up in the morning, Kolokolo drove her home.

"She did exactly what we want somebody to do which is go there and don't drive drunk, don't endanger others, she did it and now she's a victim and that hurts," said Wagstaffe.

Kolokolo has no prior criminal record. Wagstaffe says one of the other rideshare drivers his office has prosecuted didn't either.

"How else you would find out that somebody is going to take advantage of an intoxicated woman to kidnap her and rape her I don't know what the test would be for that," said Wagstaffe.

In an emailed statement to ABC7 News, a Lyft spokesperson writes, "safety is fundamental to Lyft. What is being described is terrifying and the driver's access to Lyft has been permanently removed."

Lyft also said it responded immediately and reached out to the rider after the incident. Lyft is working with authorities.

"We are very interested in anybody else who might have been a victim of this man," said Wagstaffe.