KGO
FAIRFIELD, Calif. (KGO) -- The man accused of driving recklessly on I-80 in Fairfield and killing two people has posted bail.

Sean Matthew Walker had been scheduled for a 1:30 p.m. court appearance in Solano County before he posted bail. The Solano County Sheriff's Office has released a booking photo of Walker. 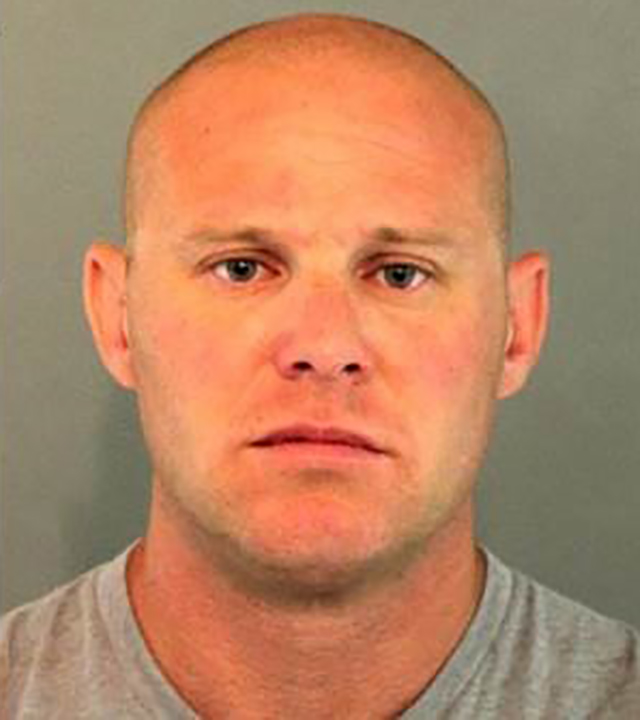 Solano County officials say Walker was driving recklessly at a high speed. They also say they have evidence that Walker was distracted by his phone at the time of the collision.

Walker could face nearly eight years in prison if convicted. 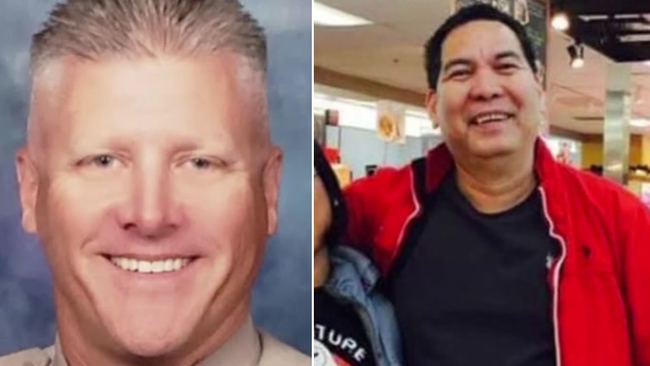 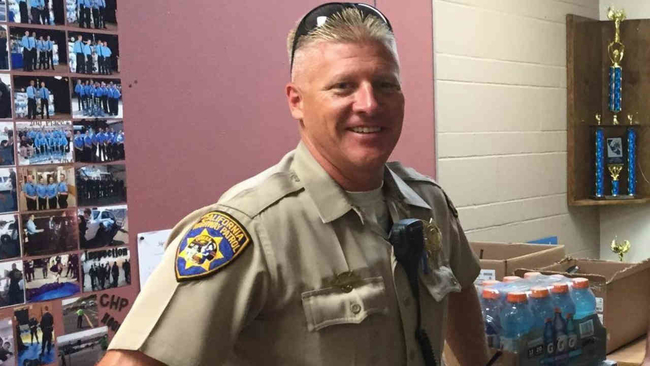