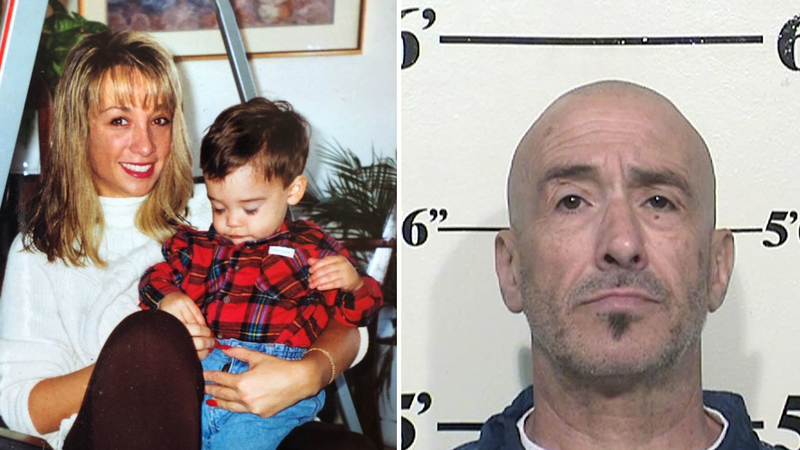 REDWOOD CITY, Calif. -- Parole has been denied for the man who beat a mother to death in a Redwood City home more than 25 years ago.

A parole board had a hearing for Michael Flores Thursday.

Flores was originally sentenced to 171 years in prison for the murder of Michelle Redmond.

But in 2014, because of overcrowding, a parole process for certain elderly inmates was implemented, and Flores was eligible.

Flores can have another parole hearing in five years.

In the late 1990s, Flores was found guilty of first-degree murder, a third strike. He was convicted in the 1995 bludgeoning death of Redmond.

He struck her in the head with a hammer at least 28 times. He later took off in her car, with Redmond's 4-year-old son Evan inside.

Watch ABC7 News' 1995 report on the search for the suspect in the bludgeoning death of Michelle Redmond at a Redwood City home.