Secret to 68 years of marriage? Ohio couple says know when to keep your mouth shut 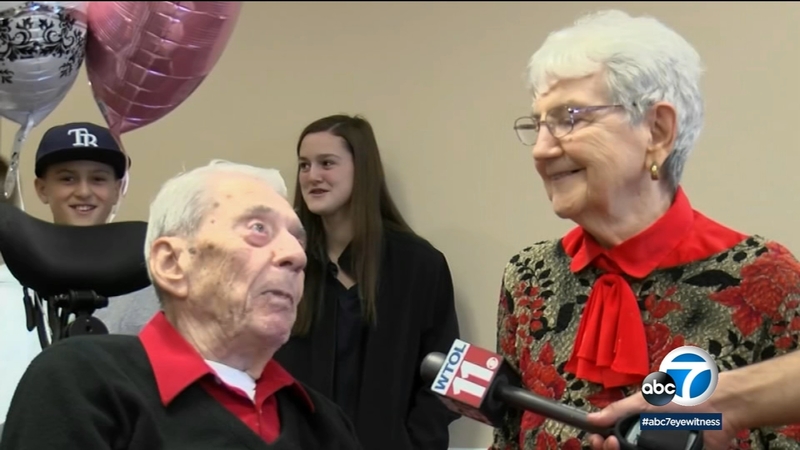 TOLEDO, Ohio -- They love music, dancing, dressing alike - and they've been together for nearly seven decades.

Howard and Geneva Cully celebrated their 68th wedding anniversary on Sunday, surrounded by friends and family.

The Ohio couple started dating back in 1951.

Since the beginning, they've been known for their color coordination and matching outfits, even earning the nickname "the twins."

Both wore red and black for their party.

Their secret to a long marriage may surprise you.

"Keeping your mouth shut. Being very careful of what you say. It's better off not to say anything than have to go around later with your head between your tail and say 'I'm sorry for what I said' because you've already said it," Howard Cully said.

Howard and Geneva started dating when they were both just 19 years old and got married not long after that.