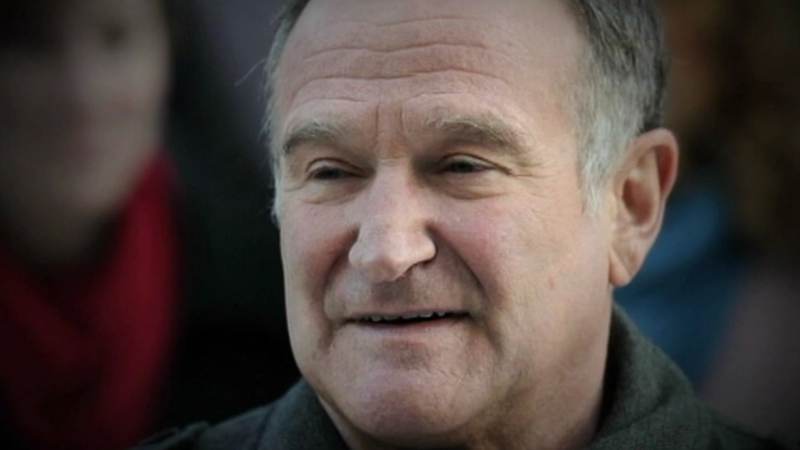 Golden Gate Park meadow to be named after Robin Williams

SAN FRANCISCO (KGO) -- Three years after his death, comedian Robin Williams will have a meadow in San Francisco's Golden Gate Park named after him.

Sharon Meadow is where San Francisco Comedy Day has been held for decades. It is free to the public. Williams was often a headliner, surprise guest, and anonymous angel who often funded the Day.


Durst says, "whenever he appeared during Comedy Day, you could feel the excitement and electricity coming from the audience as Robin danced upon the stage."

Those pushing for the naming needed to raise at least $100,000 for signs in Golden Gate Park and changes to brochures.

The big announcement will be made tomorrow and again on Sunday at the 37th annual San Francisco Comedy Day.