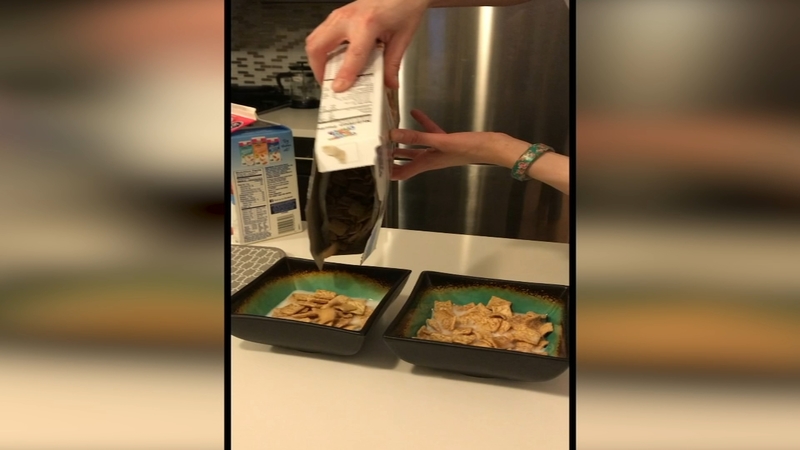 There's apparently a cereal controversy dividing the breakfast aisle. When making your morning meal, does the cereal hit the bowl first or is it the milk?

This is a real debate, with team "cereal first" saying they had no idea there was any other way.

They say anything else is un-American, makes no logical sense and is a milk-wasting way to eat -- adding a number of adjectives we can't share.

Enter the "milk first" crowd, which defends the liquid before crunch model.

Here's their case: According to viral debates, milk goes in first before cereal is added in small amounts that keeps it from getting soggy and keeps the milk fresh.

A poll shows most are cereal first, but milk first people are not alone, even without numbers on their side.