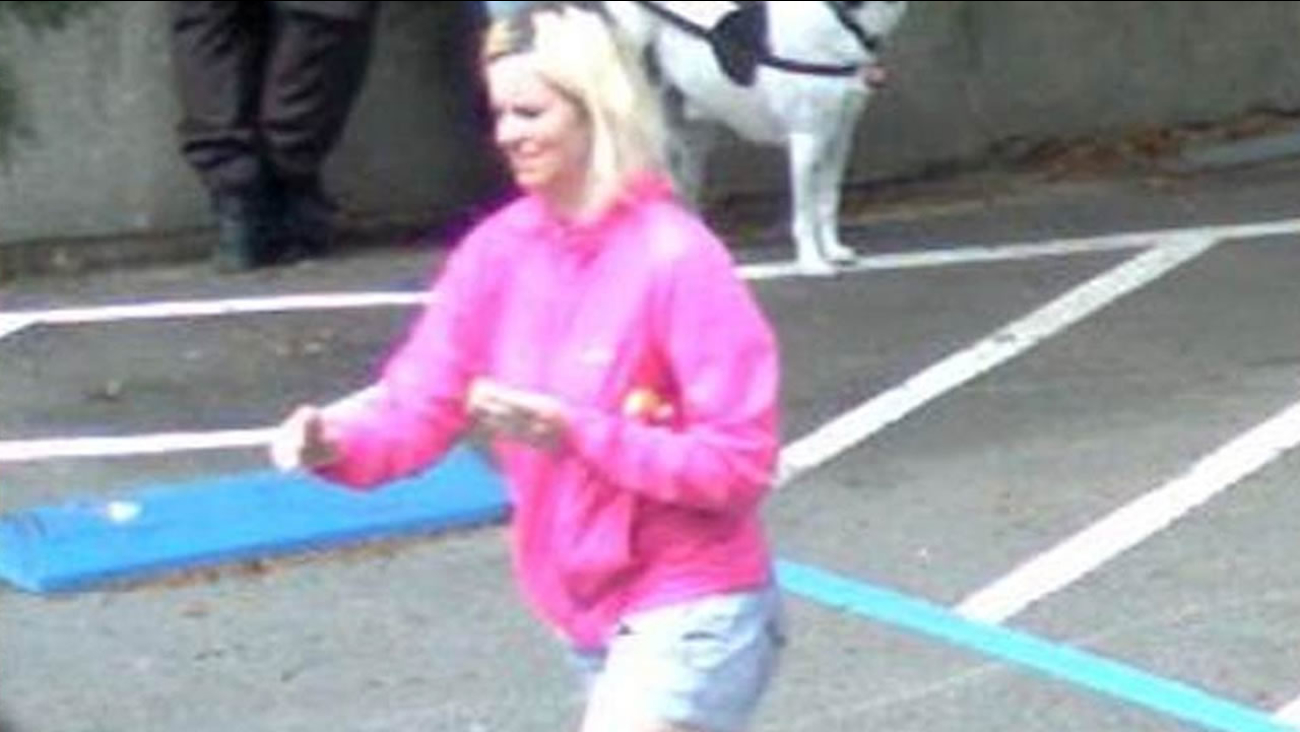 A surveillance photo shows the 33-year-old in a Mt. Tam parking lot March 30. She was reported missing a few days later, sparking a massive search. Investigators called off that search earlier this week, but went back out Saturday after someone called in a tip.

Two hours after more than 100 search and rescue volunteers resumed their search for Glenkowski came a grim discovery. "Two of the cadaver dogs who were involved in the search efforts today alerted to the presence of a possible deceased body," said Marin County Sheriff's Department spokesman Lt Doug Pittman.

The woman's body was found near a remote drainage ditch on the northeast side of Mt. Tamalpais.

"It's unusual for people to travel these areas which would explain as to why she had not been located up to this point," Pittman said.

One trail runner told deputies he saw her the day she vanished.

Hikers say they realize Mt. Tam can be treacherous and they know the risks. "Any time I go hiking, there's always a certain level of danger right. So, just be careful all the time," one man at Mt. Tam told ABC7 News.

Glenkowski 's parents, who live in Boston, have been notified about the discovery.