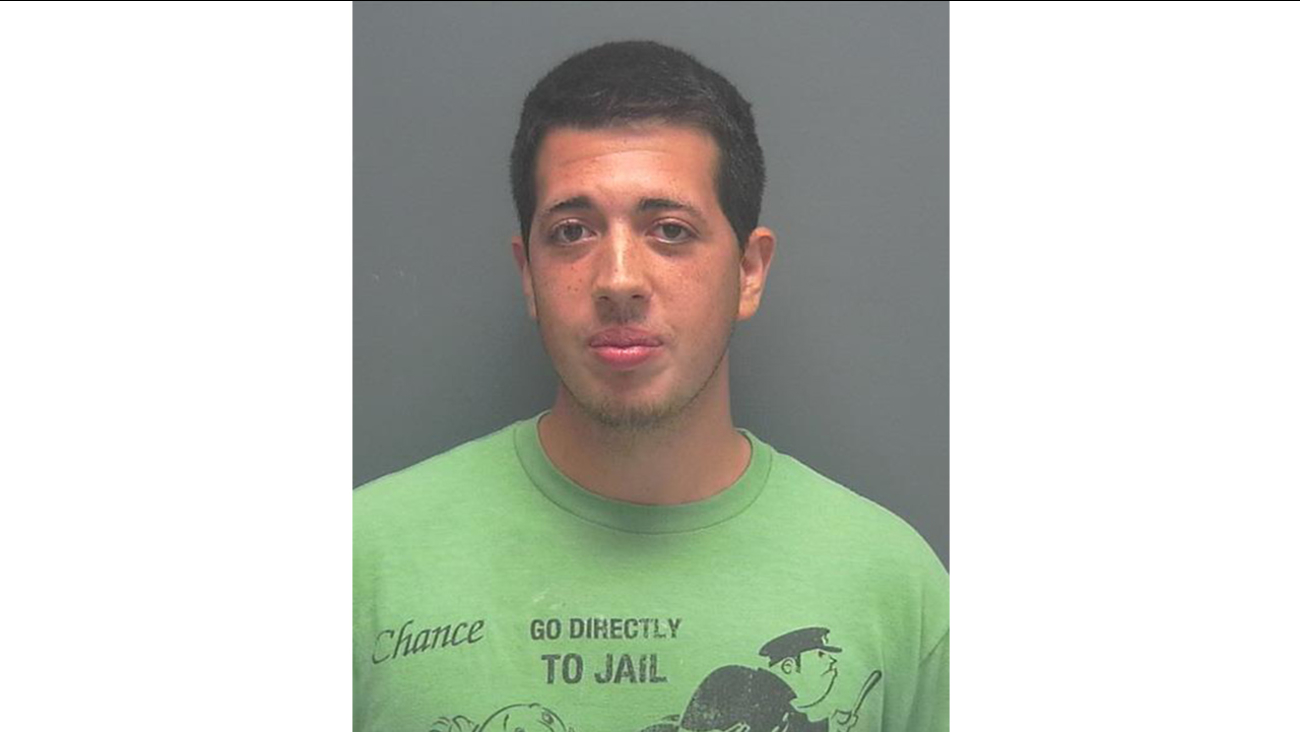 Micah David Dailey, 20, of Cape Coral, Florida was arrested on October 28 for marijuana and drug equipment possession. But Dailey is getting attention for his pretty ironic mugshot photo.

In his booking image, Dailey is seen wearing a T-shirt that has the phrase "Go Directly to Jail" from the popular Parker Brothers board game Monopoly. If a Monopoly player landed on a Chance space during the game, there is a possibility that they could draw a card instructing them to go to jail immediately.

The phrase seen on that card, "Do not pass Go, do not collect $200" has been commonly used in pop culture, becoming a term for a situation with only one irreversible, often highly negative outcome, like a child getting grounded by their parents, or a student being sentenced to detention.