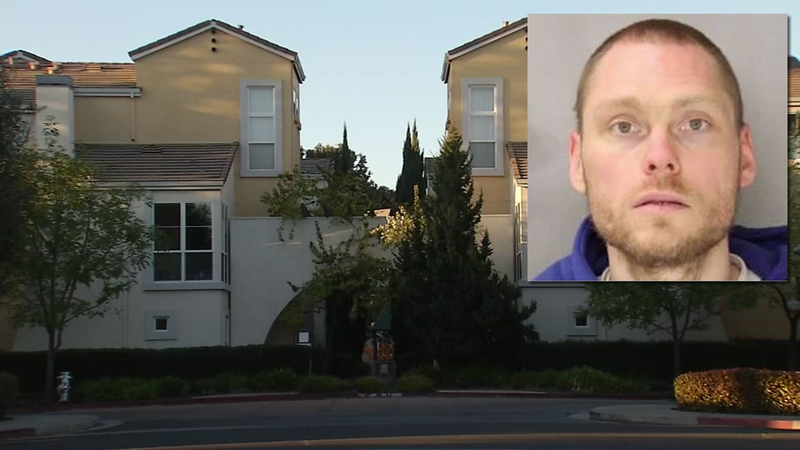 MOUNTAIN VIEW , Calif. (KGO) -- More victims are coming forward to claim a man who was arrested for trying to kidnap a Mountain View woman from her own home Monday night also held them against their will.

Police said Thursday 33-year-old Jeremiah Porter broke into a home Monday night and held a woman and her young daughter hostage for 30 minutes.

The suspect threatened to harm the two if they reported the incident to police. The victims came forward only after learning Porter was in custody for another attempted kidnapping, which occurred an hour later on Montelena Ct.

In that incident, police said Porter burst into a 53-year-old woman's home at 10:30 p.m. He grabbed the victim by the neck, and frantically told her he was being chased and needed to get away.

Investigators said Porter tried to force the woman into her own car. The victim managed to escape and sought help from a neighbor.

Porter also ran off, but he returned to the neighborhood hours later. He climbed a carport, screamed and threw rocks. Police arrested him without incident.

"We are deeply concerned there may be additional victims," police said.