Disturbing cellphone video shows tiny bugs crawling all over the carpet at the AMC Theatre at the Ontario Mills Mall.

ONTARIO, Calif. -- Disturbing cellphone video shows tiny bugs crawling all over the carpet at the AMC Theatres at the Ontario Mills Mall.

Corey Virgilio recorded the disgusting footage while he was at auditorium 16 to watch the film, "Bohemian Rhapsody" around 7 p.m. Sunday.

"We're sitting in the movie theater. I dropped my keys on the floor. I didn't want to ruin the movie for anybody, so I said, you know what, I'll just get it after the movie," Virgilio said.

He said he pulled out his cellphone and got down on his hands and knees to look for his keys beneath the seats.

"As I look with my cellphone light to try to find my keys, I zoom in and I see something moving," Virgilio said. "As I zoom in closer and closer, I find easily seen with my eye, at least 15, 20 bugs."

Virgilio said he immediately notified the movie theater manager and then posted footage of the bugs on Facebook.

He said something needs to be done about these kinds of filthy conditions.

Experts with the San Bernardino County Department of Public Health believe the pests in the video are carpet beetles. Regardless, health officials said they will come to the location to inspect the food serving and preparation areas. 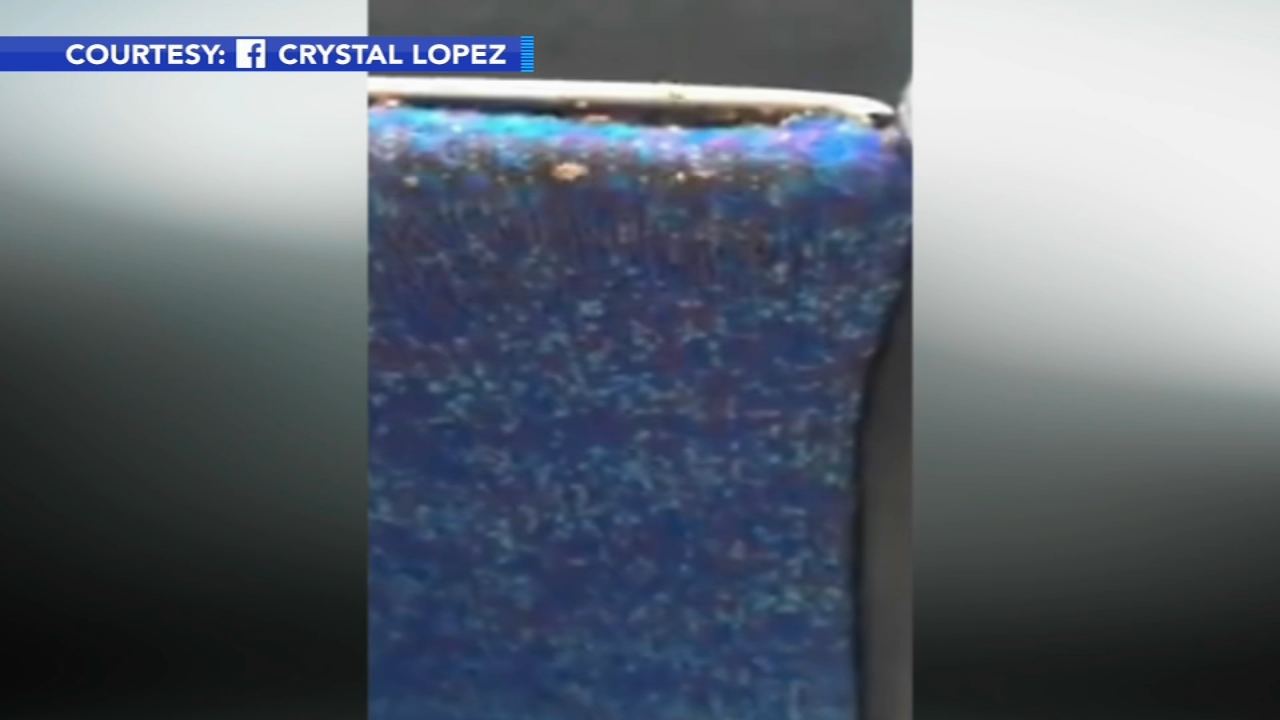