Boy battling cancer honored as policeman for a day 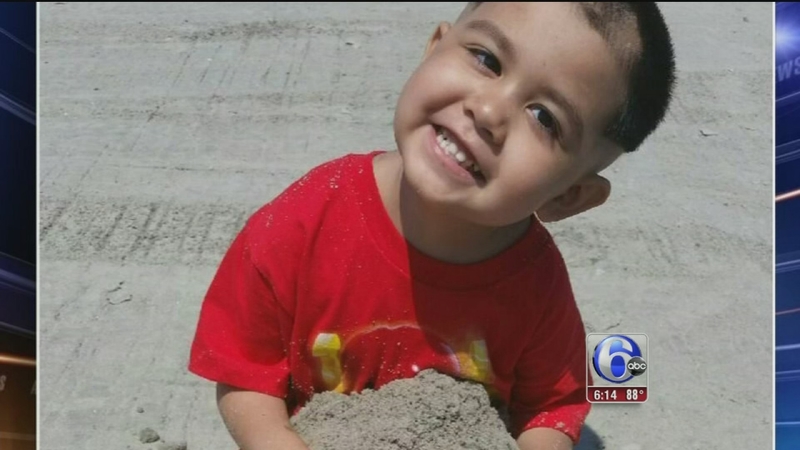 VIDEO: Boy battling cancer honored as policeman for a day

PIKE CREEK, Del. -- A child battling a life-threatening illness had one of his wishes come true on Tuesday: he got to be a police officer.

The sirens of the police escort signaled the arrival of New Castle County Police Department's newest Captain. And he's only five years old.

His mother held little Angel DeJesus-Zamora as he was greeted by his new colleagues.

The Wilmington boy was suited up in uniform as his dream of becoming a police officer came true at Carousel Park in Pike Creek. His wish was granted through the Make-a-Wish Foundation.

Angel has terminal cancer, an inoperable brain tumor. He was diagnosed in February. In the months that followed, the family celebrated his fifth birthday and watched the disease quickly take its toll.

His mother, Sandra Gutierrez, tells us, "The type of cancer he has, they don't live over a year. But every day we're making it special for him. Every day's a blessing."

With Angel's parents and sister nearby, the county executive read Captain Angel his proclamation. Then he checked the police horses to make sure they were fit for duty.

Soon it was over to the K-9s for a demonstration. Make-A-Wish contacted the police last week and volunteers and together they worked quickly to organize this.

New Castle County Police Col. E.M. Setting says, "There's something about him transcends - you can feel it. When he lifted his head up and put his hand over to the horses, you could see he was happy."

Angel loves "Minions" and cars. But it's being a police officer that he always wanted. As the family looks into experimental treatments and continues alternative medicine they know the joy this day has brought.

Family member Maria Gutierrez says, "Even though he's not able to express it very well through talking or emotion, I know in his heart that he's loving this."

The department gave their captain a salute on a day they were honored to be part of.