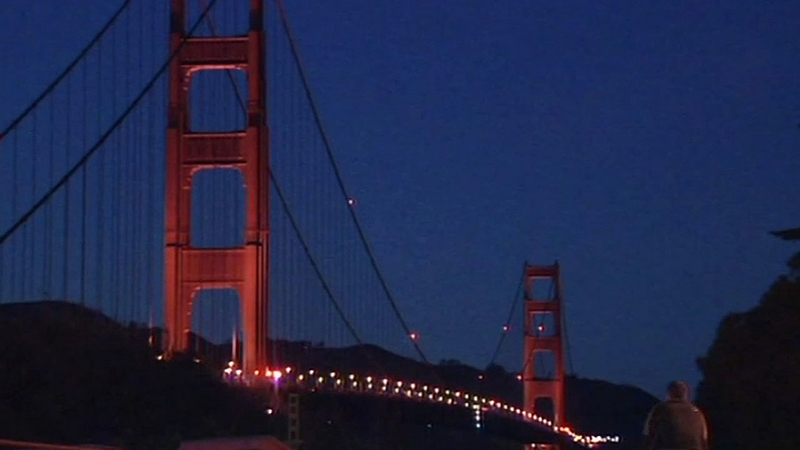 SAN FRANCISCO (KGO) -- Parisians started their work week with sadness and apprehension, but say life should go on out of respect for those who died in Friday's terror attacks in France. Police and military personnel lined the streets and stood watch in subways and landmarks.

ISIS vowed to bring terror to the United States and strike the nation's capitol. That's raising security concerns in major cities across the country, including San Francisco.

The concern is whether or not terrorist groups have sufficient reach to carry out similar attacks in the U.S. Now the U.S. Park Service is paying special attention to the nation's treasured icons, among them the Golden Gate Bridge.

Despite increased U.S Park Police patrols in the nation's capitol, there has been no added security at the Golden Gate Bridge or Alcatraz. Both are designated National Parks.

"Right now, there's no increased threat level. So we are not looking for different behaviors. But we are being very aware of what's going on around us," said Adrienne Freeman, a spokesperson for the Golden Gate National Recreation Area.


A spokesperson for the Golden Gate Bridge Authority told ABC7 News their personnel have been on heightened alert since Sept. 11, 2001 and they have not added personnel since the Paris attacks because they have not fielded any direct threats.

However, in San Francisco, there is a noticeable presence of uniformed police officers in high traffic areas.

Balantine is a large-event security consultant and former San Francisco police officer. His biggest concern about the attacks in Paris was the terrorists' efforts to hit soft targets -- places that have little or no security.

At the Sir Francis Drake Hotel, Tom Sweeny and his co-workers have been on alert all weekend. He said, "A lot of tourists, they might run to the coffee shop and not even think about their luggage being out here and we just got to double check to make sure nothing's in it, because right now you got to be alert for all this."

Jose Gonzalez of San Leandro was visiting the Golden Gate Bridge Monday and he said he felt safe coming to well-known public places. "Because I really trust our government and the armed forces," he said.

Chris Jones, another visitor at the Golden Gate Bridge, points out that the attacks in Paris did not take place at the Eiffel Tower or any other iconic landmark there.

"Well it makes you consider how safe we really are. Every time we go in public, you know, you could be a target," Jones said.

That's why United States park police are asking the public to be vigilante where ever they are.

The National Park Service issued a brief statement Monday about security levels saying: "In the wake of these horrific attacks we have enhanced our efforts by increasing patrols around our treasured icons." 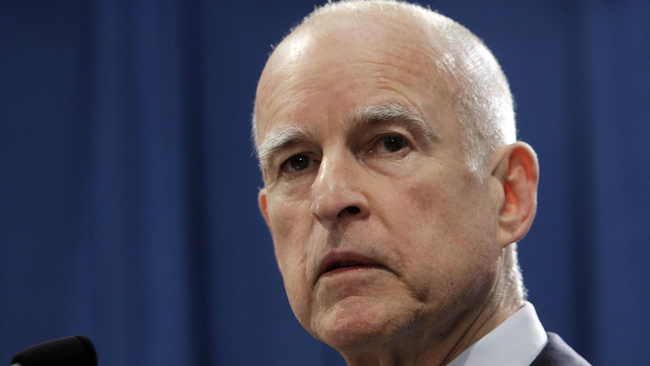