KGO
SAN FRANCISCO (KGO) -- An agreement was made between Japan and South Korea that resolves the dispute over so-called "comfort women" - women forced to serve as sex slaves in Japanese military-run brothels during World War II. The agreement is earning praise, but as ABC7 News found out some are still criticizing the deal.

After a year-and-a-half of intense negotiations, Japan has offered an apology and an $8.3 million payment. Regardless, protesters in South Korea aren't satisfied and in San Francisco, two women are just as upset.

VIDEO: 'Comfort women' to get $8 million in support fund from Japan 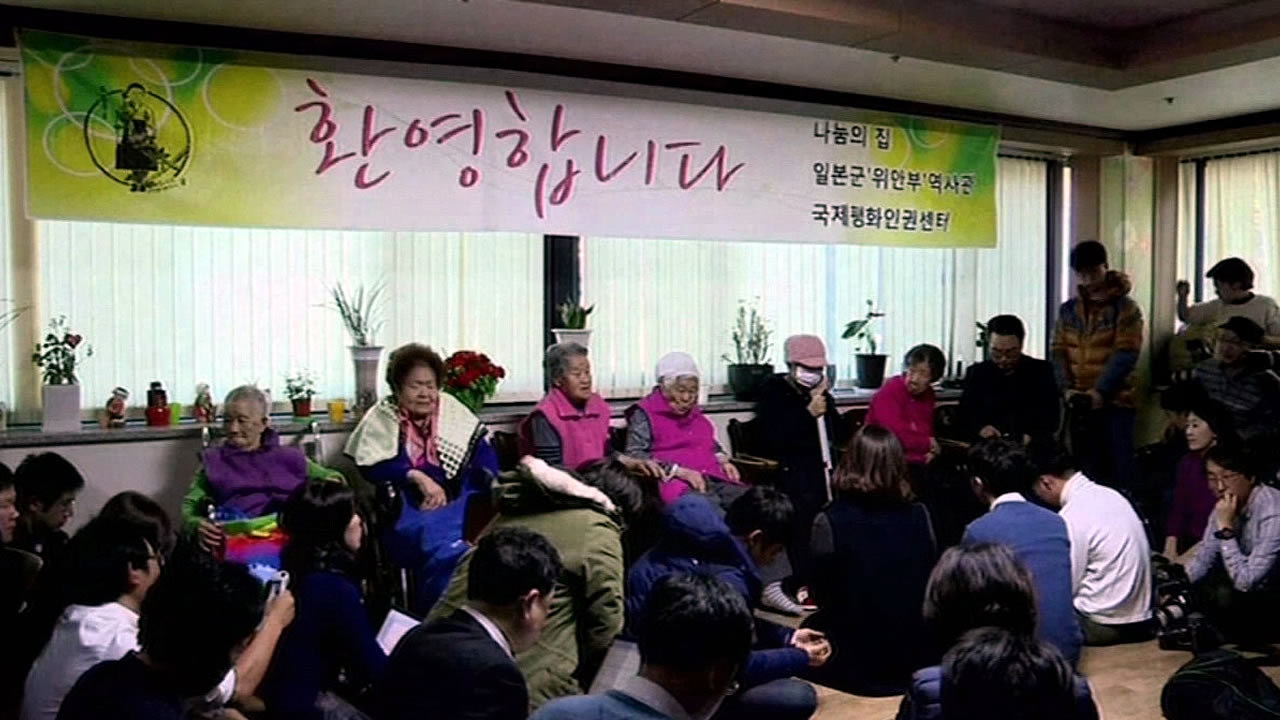 'Comfort women' to get 8 million in support fund from Japan
Japan agreed to give $8.3 million to a fund set up to support the surviving Korean sex slaves given to Japanese soldiers during World War II.

"This is bribery. It's just really repulsive to me," retired Judge Julie Tang said.

Retired judges Julie Tang and Lillian Sing are co-chairs of the Comfort Women Justice Coalition. They say the agreement requires South Korea to forever drop the issue, excludes admission of any legal responsibility from Japan, and offers no formal reparations.

The $8.3 million Japan is setting aside is for a foundation dedicated to help care for the surviving victims, but none of it goes directly to them.

For Tang and Sing, Monday's development only fuels their dedication in getting a comfort women memorial built in San Francisco. Golden Gate Park, St. Mary's Square and Portsmouth Square are among the proposed locations. The memorial will be dedicated to all comfort women, including women from not only South Korea, but China and other countries not usually talked about.

"We have comfort women that are still alive from Holland, from the Philippines, and they need to also receive a sincere apology from the Diet of Japan," Sing said.

Despite the outcry, this agreement is a "final and irreversible resolution." 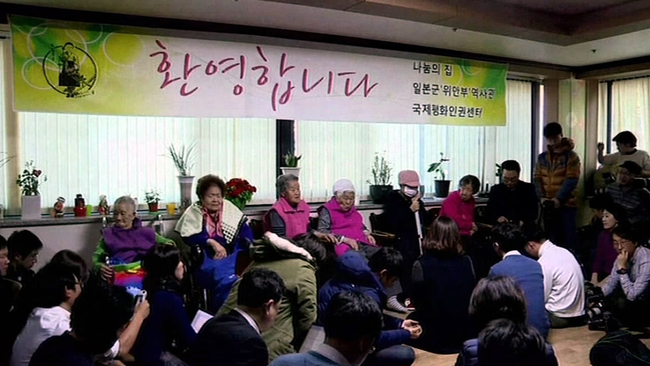 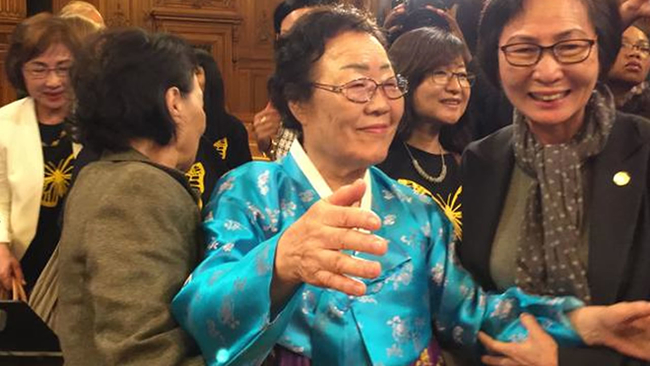