ONLY ON ABC7NEWS.COM: Corrections officer sees increase in assaults after conviction in jail beating case 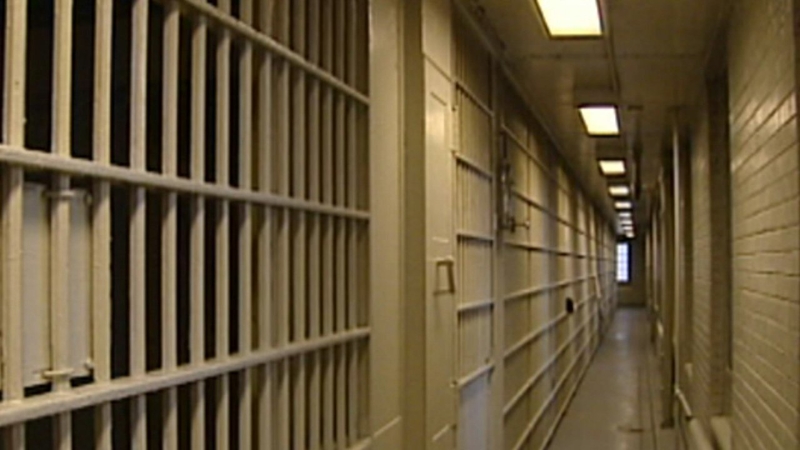 SAN JOSE, Calif. (KGO) -- The president of a correctional officers association in the Bay Area says there has been an increase in the number of assaults by inmates on deputies and staff following the conviction of three deputies accused in the murder of inmate Michael Tyree.

The first incident last week happened at the low security Elmwood facility. An inmate told his family that a correctional deputy severely beat 23 year old Aaron Steward in the head. Steward is in jail facing charges of kidnap, burglary and auto theft.

But, Le says the deputy was the victim.

"When the officer tried to apply the handcuffs, he turned around and he fought with the officer, and because the officer was of small stature, this inmate was able to get this officer in a chokehold, and choking him, he's almost out of breath," Le said.

Besides being the union president, Le is also a lieutenant with 28 years in the sheriff's office, with almost all of that time assigned to the main jail.

"When an officer gives you a directive to lock down due to an emergency, you need to respond to lock down," Le said.

On Saturday at the main jail, a correctional deputy was sucker punched by an inmate in the right eye. The deputy will need surgery to save his sight.

"It was really tough, really tough. We try to our job the best we can, and to have an inmate attack you like that is very disheartening," Le said.

Both incidents were captured on surveillance cameras, but under a county ordinance, the video cannot be released. That leaves the public with an incomplete picture of what happened.
Report a correction or typo
Related topics:
santa clarasan josejail deathinmatestrialsanta clara countycourtassaultjailcourt caseprison
Copyright © 2021 KGO-TV. All Rights Reserved.
RELATED
3 Santa Clara County Jail guards found guilty of second-degree murder