Oscars 2017: Stars React to Their Nominations 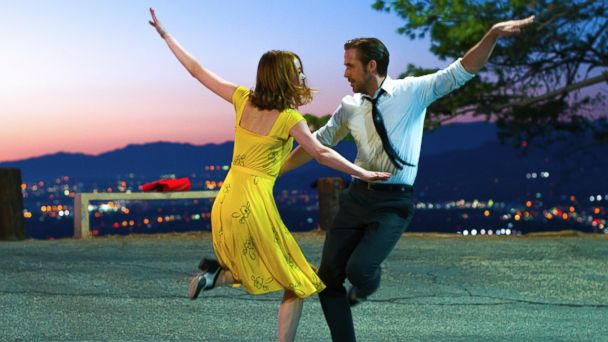 The 2017 Oscar nominations are in and A-list stars like Michael Shannon, Naomie Harris and more are already reacting to the honor of being recognized by the Academy.

Shannon, who was nominated for his work in "Nocturnal Animals," called into "Good Morning America" and said he's over the moon, especially since he "loved the movie."

"Obviously it's kind of a dark movie, very emotional, but it seems to be striking a chord with some people," he said. "It's so funny. I'm at a hotel right now waiting for my room so I'm literally standing out on the sidewalk pacing around. It's a very unglamorous situation. I haven't had a chance to talk to any of my family yet, being so far away."

Lin-Manuel Miranda, who is nominated for his song in "Moana," also called in to "GMA" and said, "I'm beyond, beyond beyond thrilled ... The directors of this film changed my life when I was 9 years old and they directed 'The Little Mermaid.' ... I think this movie is about an amazing young woman who changed the world."

Viggo Mortensen added about his nomination for lead actor, "I was hoping our movie would get lucky and I'm really proud to be able to represent Captain Fantastic. It was the little movie that could. It was one of the finest I've ever been part of ... For a small movie like ours, it means the world to us."