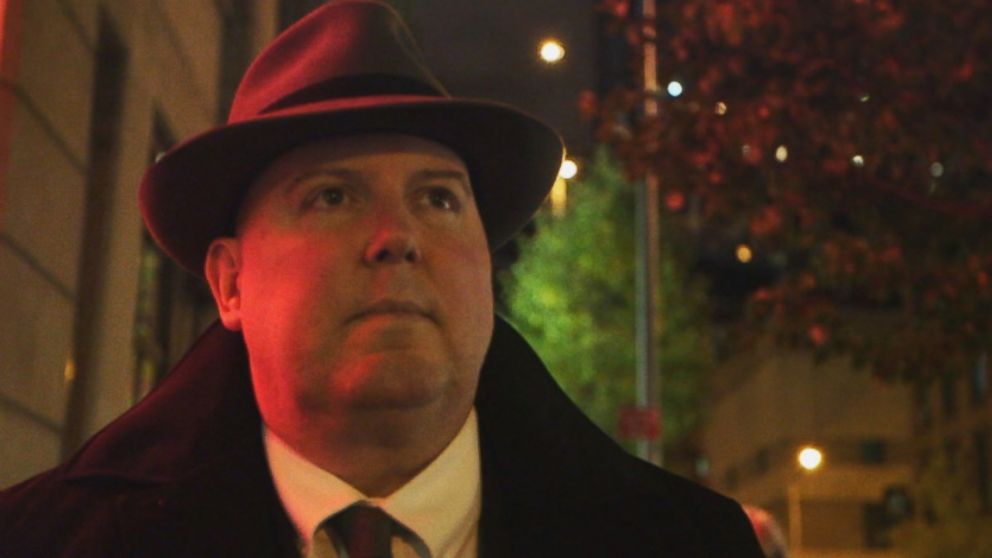 When Bryan James first visited a psychic, he thought the visit was harmless.

I never thought I would be somebody that would be susceptible to seeing a psychic, James told ABC News' "20/20." I was very vulnerable at the time. And I basically wanted to find the answers.

A struggling actor in Los Angeles, James was looking for career and relationship advice. The psychic convinced James that he was cursed and that she was the only one that could help him for a cost.

She had told me that there was a problem, but that she knew how to fix it, James said. About a month after meeting her, she asked for about $30,000. She said that it was to go back in time to fix the curse and that I would get the money back.

But James didnt get his money back and was instead swept up in an alleged psychic fraud. After giving the psychic more than $900,000 over a two-year period, James knew he needed a different kind of help, so he took his case to the police.

But the Los Angeles Police Department wasnt interested in taking the case, telling him it was a civil, and not criminal, case.

So thats when James called Bob Nygaard, a private investigator who specializes in helping people conned by psychics to hand over thousands of dollars in cash or property, like jewelry and cars.

These people, they financially exploit somebody under the guise of offering them assistance, Nygaard told 20/20.

James is just one of the many cases Nygaard has taken on to help victims get their money back from psychics.

Its not about psychic ability, Nygaard said. Its about simple theft. Its about applying law to theft.

Nygaard said when people who say they are victims of psychic fraud go to law enforcement for help, they are often told by police that it is a civil matter and are turned away.

So Nygaard does the work instead, spending hours tracking down psychics and catching them in the con, before turning the cases over to the police.

What I do is I bring it to them wrapped in a bow. I say, Listen, when this person first came in, you told them it was a civil matter, Nygaard told 20/20. You know what? I know differently. Its a criminal matter.

According to Nygaard, he has recovered more than $2 million in cash and property so far for victims of psychic cons.

Mitchell was arrested after Nygaard helped tracked her down in Connecticut. Saalfield turned down the defenses offer to pay her back the $27,000 she gave to Mitchell, because, she said, there was another victim involved in the case who stood to lose more than $100,000 if Saalfield didnt testify.

These cases are difficult to prove, Floridas state attorney Dave Aronberg told 20/20. A jury wonders how could anyone be fooled by this.

But in Saalfields case, the jurors did believe her. Mitchell was sentenced to between 5 and 15 years in prison and was required to pay restitution.

The dollar figures were much larger in the Bryan James case with psychic April Lee, who asked, at one point, for a payment of $511,000 to continue removing the curse that supposedly swirled around him.

With the LAPD unwilling to make an arrest in the case, Nygaard still needed help from law enforcement.

Luckily, he found it at the District Attorneys office in Santa Clara County, Calif.

My job as a criminal investigator is to help victims, Brookins told 20/20. My job is not to turn victims away.

Nygaard and James came up with a plan to catch Lee in the con. As part of the operation, James called Lee to tell her he had the money, but she needed to go to San Jose, Calif. to get it.

I came up with a plan that his mother was going to sell a piece of property, Brookins said. [James could] obtain the money because of the sale.

With Brookins team watching, James met Lee and her husband at an escrow office to supposedly transfer the money to her.

After James went into the office alone, Brookins sent his team to surround the car and arrest Lee.

Bail was set at half a million dollars each for Lee and her husband. Lees attorney told 20/20 his client is innocent and called it a civil matter.

For Nygaard, it was another success story. It was really great to see Brian be able to turn the tables on the con artist, Nygaard said.

But the private investigators work isnt over yet. Hes currently working on ten new cases.

People are very embarrassed by this. They say, 'How could I have fallen for this?' Nygaard said.