The San Mateo County District Attorney's Office has charged Stubblefield with murder and destruction of evidence along with other charges.

Stubblefield was arraigned Monday in San Mateo County Superior Court in Redwood City.
He is also accused of trying to get rid of Roybal's body. "A lot of the remains were in buckets and other containers," San Mateo County Assistant District Attorney Al Serrato said.

Police gave an update on the discovery of a dismembered body in a San Bruno home. Watch the full news conference here.

Roybal lived on the same street at Stubblefield. "A dispute arose on March 11 involving the sale of a space heater and during that dispute the defendant used pepper spray and eventually shot

the defendant in the chest killing him," Serrato said.

The alleged crime occurred more than a month ago, but it wasn't until someone reported Roybal missing that police went to Stubblefield's home last week. "There was an odor that was readily apparent, that's what got them started on that path," Serrato said.

Officers found Robyal's dismembered body in the backyard. "I think it's pretty unusual anytime you have an effort to destroy a body like this," Serrato said.

Neighbors said they knew the victim as "Benny." "He was a very nice old man," neighbor Zeba Webster said.

Stubblefield is also being charged with being a felon in possession of a firearm. The Assistant D.A. said he was previously convicted on drug charges. "I'm so glad that guy is locked up and I hope he never sees daylight again because that's horrible," Webster said.

Stubblefield's brother was in court Monday, but did not want to speak on camera.

Other family members previously told ABC7 News that Stubblefield told them he has pancreatic cancer and not much longer to live.

By phone one of Roybal's family members said the family was not ready to release a statement yet.
Related topics:
san brunocrimearrestcourtcourt caseviolencepoliceinvestigationbody part foundmissing personbody found
Copyright © 2020 KGO-TV. All Rights Reserved.
RELATED 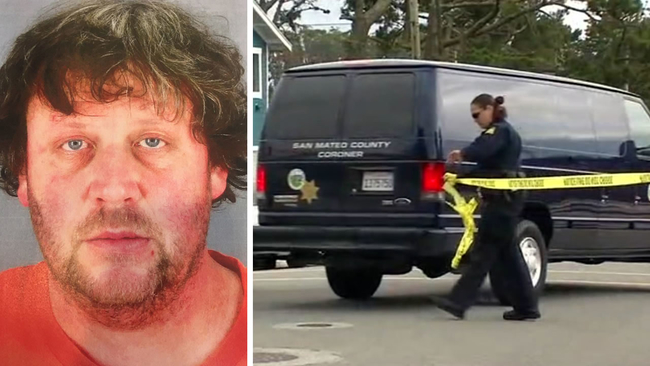 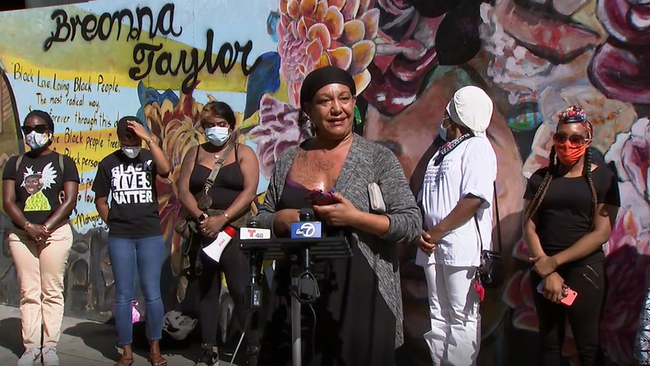