KGO
By by Sergio Quintana
BERKELEY, Calif. (KGO) -- UC Berkeley officials have confirmed the body of a student named Nick Leslie, 20, has been found following the deadly truck attack in Nice, France where 84 people were killed last Thursday. 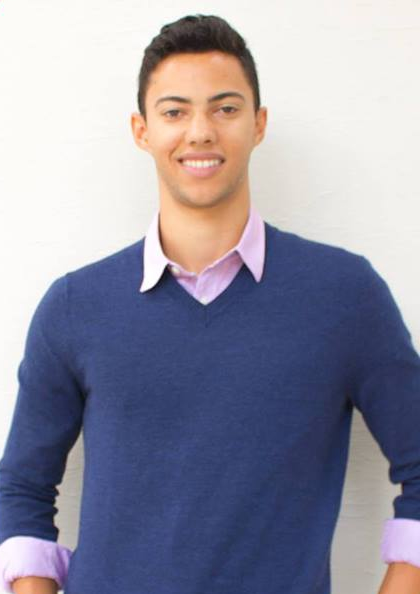 The FBI reported the death to campus officials on Sunday.

News of his passing is slowly making its way to campus. Most students are away for the summer, but for those who knew him, this is no doubt a tragedy.

Leslie's parents live in San Diego County. They had flown to France this weekend to join the efforts to find him.

Leslie was in France along with over 80 other Cal students studying abroad for a few weeks.

Students at the UC Berkeley campus are in shock. "We kicked it a couple times, but it's like you have to think about the whole picture, and rise in peace to him, he's going to rise up, he's in a better place now," UC Berkeley student Marcos Greer said.

"I've already had thoughts about how dangerous the whole world is from terrorism, I mean there's no way to get around that," UC Berkeley student Matthew Greathouse said.

The program had been suspended for three days due to the national mourning in France, but will continue until its planned end date of July 24.

According to the university, four students have chosen to return home to the U.S. right now.

Cal students say this won't deter them from studying abroad.

Congressman Eric Swalwell, D-Pleasanton, is on the House Intelligence Committee and says things have changed for good in Western Europe. "Here at home we're hoping that those missing or wounded survive come back and that we are able to find them," he said.

There is a vigil planned at Sproul Plaza Monday to honor Leslie.

The school is also directing students who knew him or who are affected by his passing to contact UC Berkeley's mental health resources for grief counseling if needed.