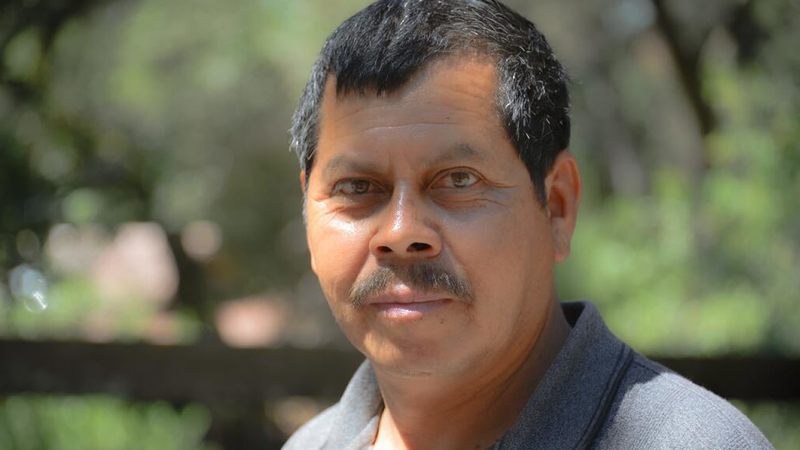 SANTA ROSA, Calif. (KGO) -- A key witness is taking issue with the report from the Sonoma County district attorney that said no charges will be filed against Erick Gelhaus, the deputy who shot and killed 13-year-old Andy Lopez last year.

Fifty-two pages worth of details were released Monday by District Attorney Jill Ravitch. The report indicates that Andy Lopez had been smoking marijuana on the day he was shot and that he died from the third of seven bullets that hit him. The report went on to say that Deputy Erick Gelhaus continued firing even after the 13-year-old fell to the ground. The DA's decision that he acted in self-defense is controversial, to say the least.

By the standards of Andy Lopez protest rallies, we have seen bigger and louder than the one outside the Sonoma County Hall of Justice on Tuesday, which was meant to send a message to Ravitch.

In explaining her decision, Ravitch cited many witnesses, including a man identified as John Doe #4 -- Ismael Mondragon. He was driving by, saw Andy with the replica AK-47, and warned him that a sheriff's car was coming.

Mondragon: "I tell him to throw that thing away because the police is behind."
Freedman: "Did he pay attention to you?"
Mondragon: "He don't pay no attention."

In her press conference Monday, Ravitch described the shooting as a tragedy. She said she knew some would find fault with her decision that Deputy Gelhaus acted in self-defense.

"Given his training and experience, he believed honestly and reasonably that he was faced with a do or die dilemma," she said.

Essentially, she applied the same standards police would use in any deadly use of force situation. An opinion she bolstered with testimony from Mr. Mondragon, who told investigators that while he thought the mock AK-47 looked like a plastic toy, it could have been real.

On Tuesday, he told ABC7 News that in his opinion, Deputy Gelhaus should have known the difference.

"My reaction -- I don't think it was necessary to kill this guy," Mondragon said. "They have a good school and training so I don't know why they do that."