Protesters and people interested in the event were so heated they didn't even believe that the event was canceled when it was announced. People for and against the event rallied for hours.

Protesters blocked doors. Police tossed them out. Nobody got inside, not even the Davis College Republicans' headliner, conservative commentator Milo Yiannopulos.

"We came here to have an event that would promote free speech," said Executive Director of the College Republicans at Davis Andrew Mendoza. "And we didn't get to have any speech."

The 400 free tickets went quick, and not just to students. Brandon Toney-James drove in from Sacramento. "Milo is a rising young conservative star, and I wanted to see him pretty much close and in person," he said.

Others had no desire to see the commentator.

"Mostly with Milo, just how everything he has to say has to bring people down," said Haley Scholety, a student at UC Davis. "It's not what we should stand for as a community, especially at Davis."

Nearly 60 UC police officers worked to control the crowd, making one arrest for obstructing an officer and battery of a peace officer. Event organizers made the call to cancel.

Pharmaceutical executive Martin Shkreli, who was also scheduled to speak, made it to the venue. "Milo is anti-feminism. I'm pro-feminism. I don't think these people know that," he said. "And I was going to tear Milo to shreds."

He took jeers from the crowd and selfies with the curious. 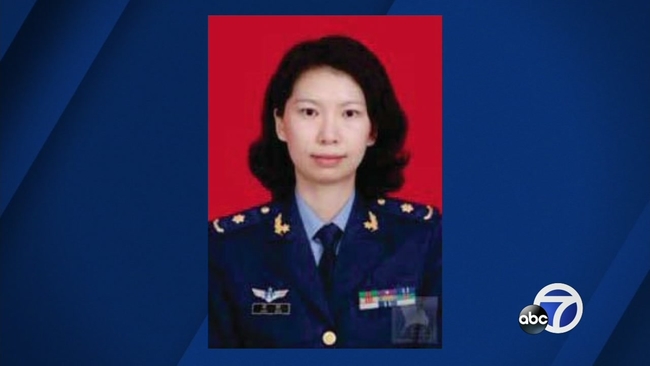 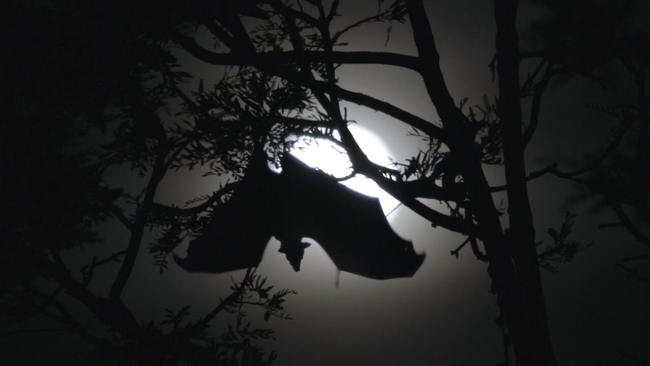