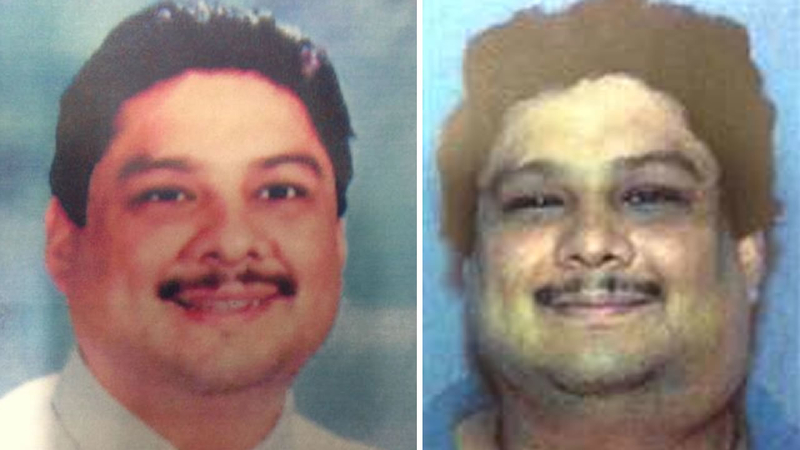 FREMONT, Calif. (KGO) -- A former Fremont Elementary School teacher has been arrested 14 years after being charged with child molestation.

Fremont police investigated Montenegro in July of 2001. A month later, he was charged with multiple counts of child molestation. Before he could go on trial, he took off for Mexico and at some point and moved to Los Angeles.

Pictures of Montenegro were posted on the Northern California Most Wanted website. A tip from a citizen that lead to his capture.

"He was living a pretty low profile life down in LA," said Michele Ernst, a FBI public affairs specialist. "We think he was there for several years, but he was off the grid, he was using a false identity, so really, him being caught is the result of a vigilant citizen who just thought something isn't right and called in the tip."

It's not clear at which school the alleged molestation took place, but the FBI says it happened during summer school and the apparent victims were two boys around 10-years-old.

"He's someone that everybody has wanted to see brought to justice and it's been 14 years," Ernst added.

When the task force found him in Los Angeles, there was a short foot chase and struggle. Montenegro will be driven by bus to Alameda County sometime this week to face charges.