NYU student accused of setting classmate on fire, recording it with cellphone 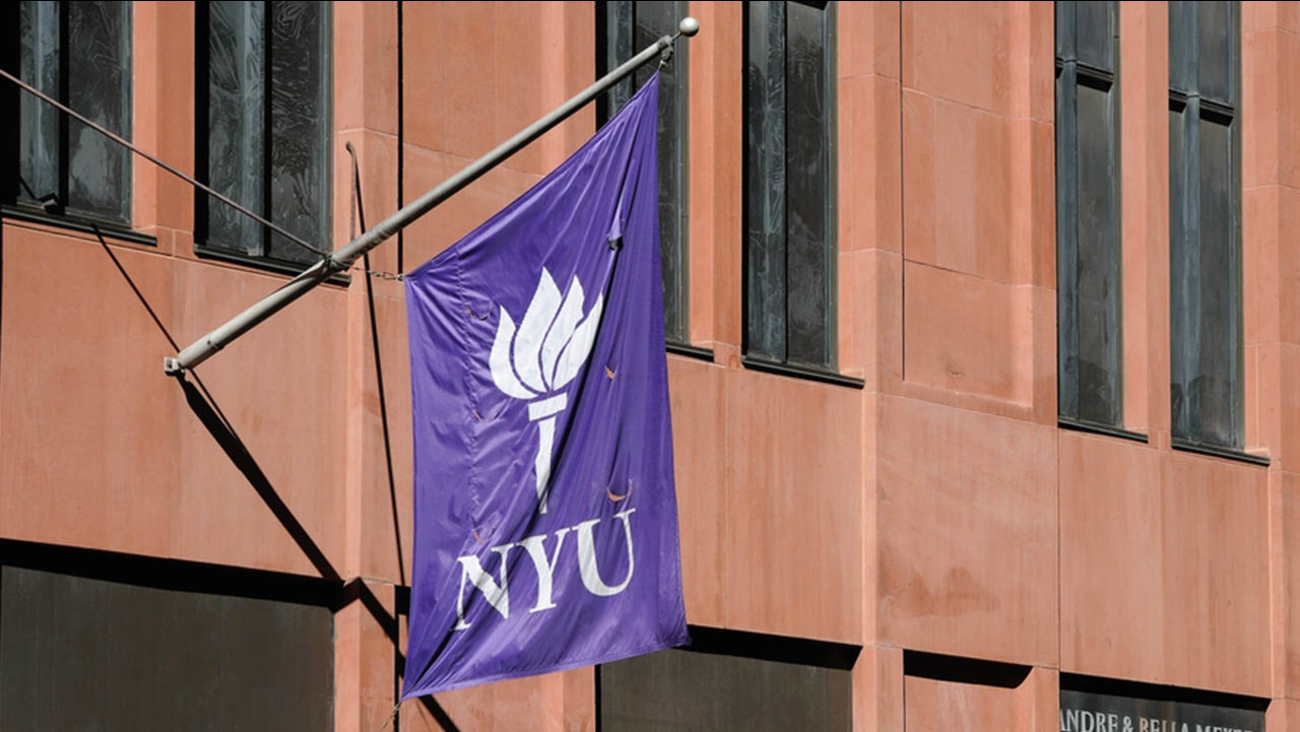 The Hall of Physics at New York University, the largest private institution in the United States. (Shutterstock)

NEW YORK -- A New York University student is facing charges after allegedly setting his classmate on fire and recording it with his cellphone.

Jaime Castano, 20, was arraigned Tuesday, Jan. 20, on first-degree assault and reckless endangerment charges after being accused of setting fire to a 19-year-old female victim's clothes while she slept in his dorm room bed.

According to court papers, Castano admitted to police that he recorded video showing the victim "asleep in his bed with flames on her clothing while (he) sang, then showed her waking up and trying to put out the flames while he recorded it."

The victim was intoxicated and unaware of what caused the fire until the next day when Castano posted the video on Snapchat, according to police.

The victim suffered burns and scarring to her torso.

Castano was expelled from NYU last September after the victim reported the attack. However, the school failed to report the crime to police until Oct. 27, more than two months after the incident occurred.

NYU admitted that it erred in not immediately reporting accusations that Castano had set his classmate on fire in August of last year.

NYU said Wednesday, Jan. 21, that the delay in reporting the incident to authorities stemmed from its practice to give deference to a victim's wishes to involve police. The university is investigating the delay.

Castano's lawyer did not return a call seeking comment.