As Bay Area roads become more congested, the CHP says drivers are resorting to drastic measures that include using dummies to shave a few minutes off their commute.

OAKLAND, Calif. (KGO) -- As Bay Area roads become more congested, the CHP says drivers are resorting to drastic measures that include using dummies to shave a few minutes off their commute.

Bay Area roads are becoming more congested, so drivers are resorting to drastic measures that include using dummies to shave a few minutes off their commute. But, is it really worth it?

And some of those drivers are getting creative, especially when it comes to using the carpool lanes, but law enforcement officials say they're aware of the issue and are on the lookout for those who are breaking the rules.

"Once you start having to rush and break the rules and try to cheat using carpool lanes, then other things are going to come into effect such as speed," said CHP Officer Ross Lee.

The other day, Oakland police responded to a report of a baby trapped inside a hot car. Upon locating the baby in the backseat they broke open the window, only to find that it was actually a fake baby.

Nowadays, more people are actually using these types of dolls to get their way into the fast lane.

In fact, ABC7 News went onto eBay on Wednesday and saw that these dummies can fetch hundreds of dollars.

The CHP warns drivers that they are trained to spot things out of the ordinary.

"Most times we have our officers in a perfect location, positioned to be able to take the enforcement action to be out there and at least be a deterrence so that people are aware we're paying attention to it," Lee said.

"It is exhausting," she said. "It takes me sometimes two and a half hours to get home, and it really just wears on you."

She can't believe why others would go to such great lengths to violate the rules.

"It's really frustrating to see people that are just flying by in the carpool lane without another person in their car, without a sticker, just doing it because they think they're not going to get caught," she said. 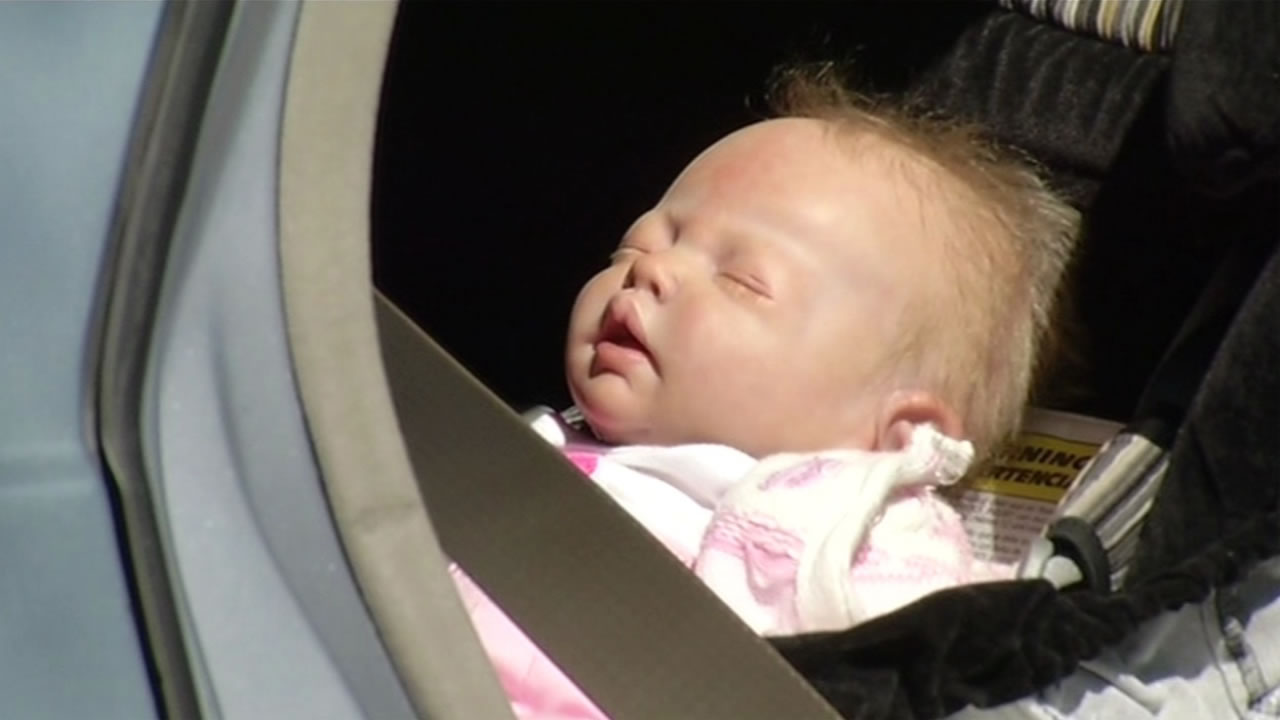