While the man was never in mortal danger-- thanks to a 25-foot tall chain link fence-- zoo officials say his actions were irresponsible.

"He was on a viewing deck, and it has a 42 inch rail," explained Joel Parrott, CEO and President of the Oakland Zoo. "The chain link fence keeps the tiger in, but then sometimes they think they can pet the tiger in which case the fingers go through the mesh and that's when it can get dangerous for the public."

In 2007 at the San Francisco Zoo, a visitor who had breached a fence was killed by a female tiger named Tatiana that had escaped its enclosure.

Today, we found parents and kids at the Oakland Zoo on the lower viewing deck of the tiger exhibit-- the same spot where the man climbed over the railing Sunday.

"A kid is way more important than some sunglasses or a phone," said parent Drew Gemberling, "but other than that-- I'm not going in there, I'm not letting my kids go in there."

The zoo will now station additional personnel in the tiger area, but officials maintain their enclosure-- with its tall fences-- far exceeds guidelines established by the Association of Zoos and Aquariums. 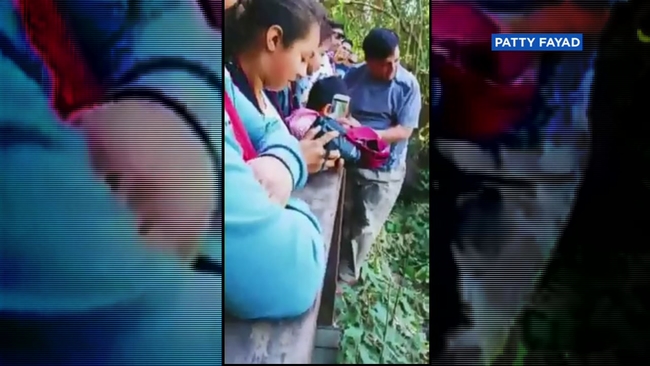 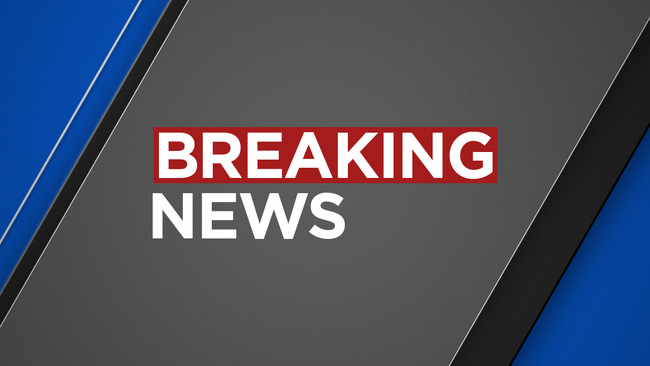