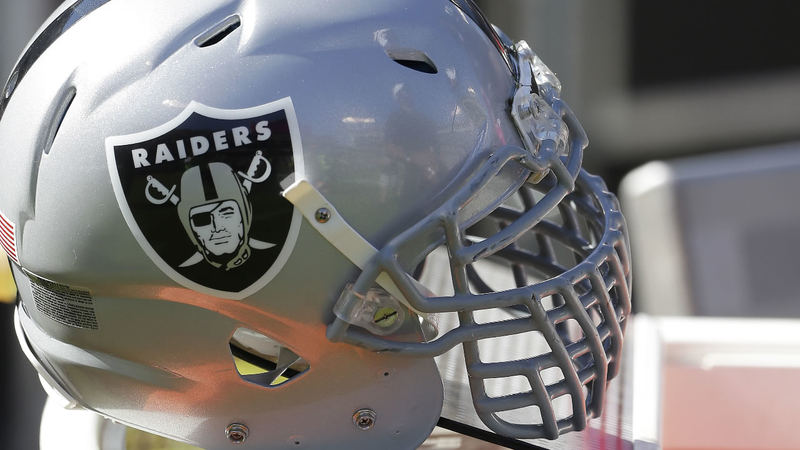 OAKLAND, Calif. (KGO) -- It's not impossible, but it appears increasingly unlikely the Raiders will play in Oakland next year.

Owner Mark Davis talked about it Wednesday at the NFL owners meeting in Dallas. In a video obtained by our media partners at the Bay Area News Group, Davis said the Raiders organization has rescinded its offer to pay Oakland $7.5 million to rent the Coliseum for the 2019 season.

"I don't want to pay for my own lawsuit," Davis said Wednesday.

This week, the City of Oakland announced it's suing the Raiders and the league over the team's upcoming move to Las Vegas.