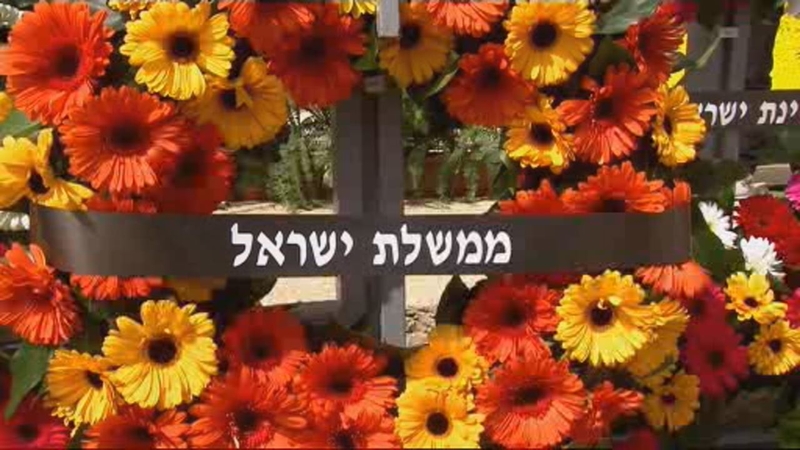 NEW YORK (KGO) -- On this somber day dedicated to remembering the Holocaust, a new survey finds more people are forgetting the horror of Nazi death camps during World War II.

The survey shows a generational difference in knowledge of the Holocaust. It says 41 percent of Americans do not know what Auschwitz was, that figure is even higher among Millennials. The report revealed 66 percent of young people surveyed did not know Auschwitz was a concentration camp.