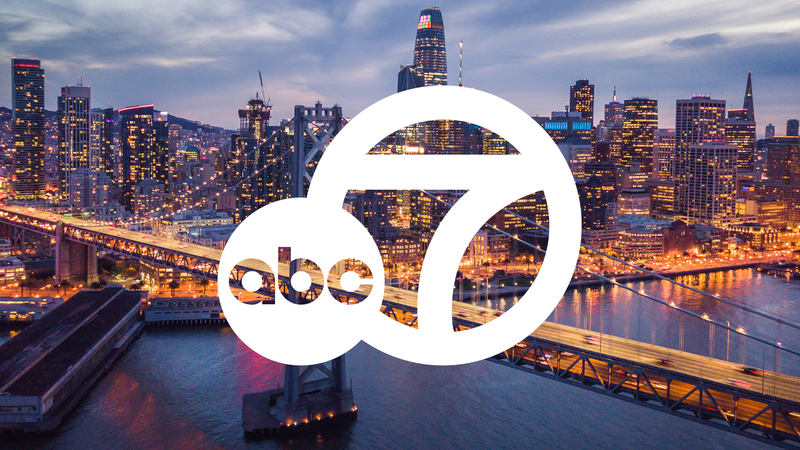 PETALUMA, Calif. -- A fire and explosion destroyed a hanger, a small private plane and a classic car at the Petaluma Municipal Airport on Monday morning but no injuries were reported.

Petaluma Fire Department crews responded to a report of the blaze and blast at 11:42 a.m. and were able to get the fire under control by 11:58 a.m., according to Fire Chief Jeff Schach.

By the time crews arrived, the hanger was engulfed by flames but they were able to prevent it from spreading to neighboring hangers, Schach said.

The fire started shortly after the owner of a Piper Cub aircraft had completed a flight, stored the plane and walked out of the hanger.

"He just finished flying it and while he was away for just a few minutes there was an explosion," Schach said.

In addition to the plane, the fire destroyed a classic Corvette, he said.

The cause of the fire, which appears to be accidental, is under investigation.