"It's the best in the state and we had maybe 200 nests, four-hundred fish last year," said Todd Steiner. He's a biologist, the Executive Director of the Turtle Island Restoration Network.

Todd has spent two decades to bring back the fish as they were. Now, his largest undertaking yet, a $5 million project funded by several state agencies, including the Department of Fish and Wildlife, to recreate lost natural wetlands.

"They're only one to two inches. They get washed downstream and killed," said Steiner.

In winter, heavy rains lead to fast water. "Historically, the creek would overflow into its flood plane, creating slow water there where the fish can find refuge." With the wetlands in place, they will.

Steiner chose a stretch of creek between the abandoned railroad towns of Tocaloma and Jewell. At their peak in the redwood logging days, they clogged the shoreline with homes, concrete, and septic systems---all gone now. When finished, the project will have moved $15 million pounds of soil.

Steiner is a polarizing figure in these parts. Environmentalists love him. Critics say he's ambitious to a fault. In the past year. his plan for the county to buy San Geronimo Golf Club, and restore it to parkland for the sake of the fish, has led to a local petition for a ballot initiative to stop it.

Meantime, Steiner moves on, here. The plan includes landscaping the one mile of work with ten thousand plants from their own nursery. They will take about three years to grow in.

Then, ideally, man will have mimicked nature. As to whether the Coho salmon and Steelhead will respond...we shall wait and see. 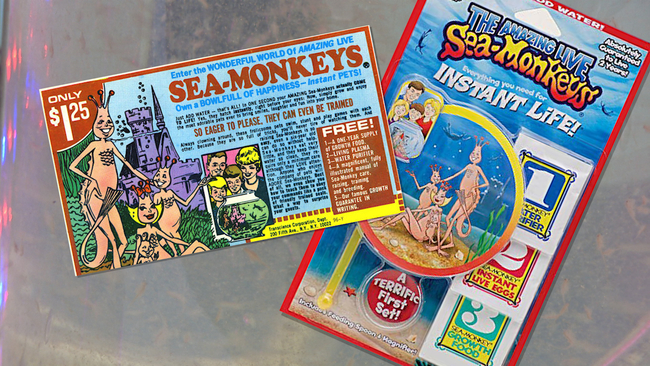