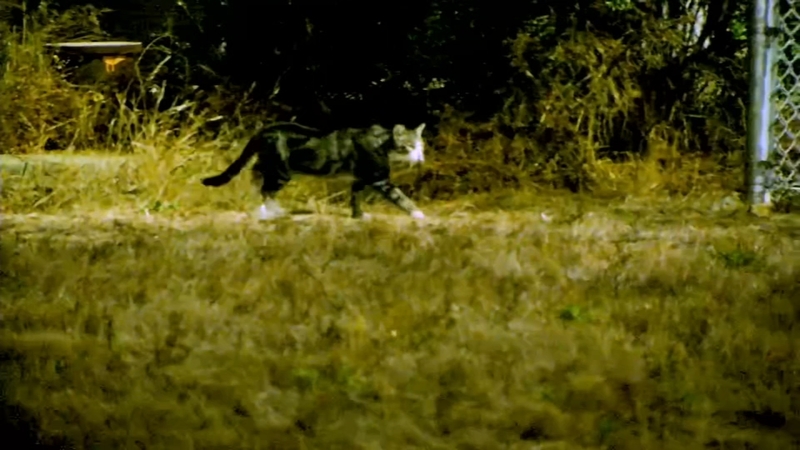 After the I-Team report in December, park board members assured us they could figure out a way to address the issue without shooting more cats.

The new measure approved on Tuesday ensures that park staff will work with animal shelters and cat volunteers to trap wild cats, but the district will contract out the killing if it becomes necessary, though park staff will no longer shoot cats.

EBRP Board Member Dennis Waespi told the meeting, "I think it will work because of the transparency, the reporting we're going to do, and the collaboration we have with very, very concerned, passionate people that do not want to kill cats, and that's not our goal either."

The new plan met fierce opposition -- 70,000 people signed a petition to stop the park from shooting cats, and board members got an earful during public comment on Tuesday.

Anita Carswell of In Defense of Animals said, "And now, East Bay Regional Parks doesn't plan on gunning down animals itself, it's just handing the job to a wildlife execution service to do it for them."

It didn't help calm the controversy when an email surfaced in which a park biologist described the dead cats as "party favors" and that he "cleaned up more than a 'bakers dozen'". That biologist quickly drove away when the I-Team's Dan Noyes approached him for our first report.

That biologist shot the cats without warning Cecelia Theis, a volunteer who trapped, neutered and released many of the cats in that same colony.

In tears, Theis said, "It's not okay to shoot these beings; some of them were pets that were abandoned."

Oakland Animal Services Director Ann Dunn told the board meeting, "We are very grateful for the opportunity to work in close collaboration with the staff who have been fantastic in working through this with us, to come up with a solution that works for all species."

A new survey of 600 voters in Alameda and Contra Costa Counties out this week from Alley Cat Allies found that 78-percent oppose the killing of wild cats. You can be sure the controversy is not over, if more wild cats wind up being shot and killed.

You can learn more about the In Defense of Animals here.