KGO
By Timothy Didion
SAN FRANCISCO (KGO) -- Last year environmentalists around the Bay Area were shocked by images of a pleasure boat running into a Humpback Whale.
It was one of two incidents in a matter of days.

And experts say warmer waters, possibly linked to climate change could be making the situation even more dangerous.

"The food that was normally offshore for the whales has been concentrated very close to shore, which has attracted whales to shipping lanes and very close to our coastline, and actually into San Francisco Bay," says Maria Brown of the Greater Farallones National Marine Sanctuary.

Agencies like NOAA, the Coast Guard and San Francisco Police have worked to keep boaters and fishermen a safe distance from visiting whales.

And now, some much larger ocean going players are jumping in to police themselves. More than a dozen major shipping and oil companies including Chevron and Exxon-Mobil received awards today at the headquarters of Greater Farallones National Marine Sanctuary.

It's for their work in a recently launched program to reduce the speeds that ships travel in the coastal waters around San Francisco Bay.

"We know where the ships are, we don't always know where the whales are. But we're trying to work with NOAA and the other agencies and try to develop these particular programs that might reduce the risk of those impacts on whales," says John Berge of the Pacific Merchant Shipping Association.

The shipping companies agreed to reduce their speed to 10-knots or less during the Whale season. Experts say that moving slight not only gives a crew more time to see a whale, it also ups the chances of survival in an accident.
"Slowing to ten knots makes the difference between injuring a whale and killing a whale," Brown points out.

They say it's too early yet to measure the impact of the program. But so far, nearly half of the transit shipping in greater Bay Area waters is moving at the slower speed. And both industry and environmentalists believe they're charting a safer course for these majestic and vulnerable creatures.

"Obviously nobody on the ship wants to hit a whale, just as somebody driving down the highway doesn't want to hit an animal," echoes Berge.

The voluntary program is targeted to Whale season in the Bay Area, approximately May through mid-November. 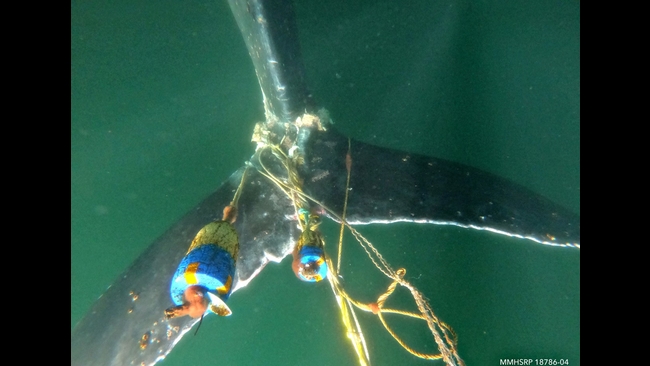 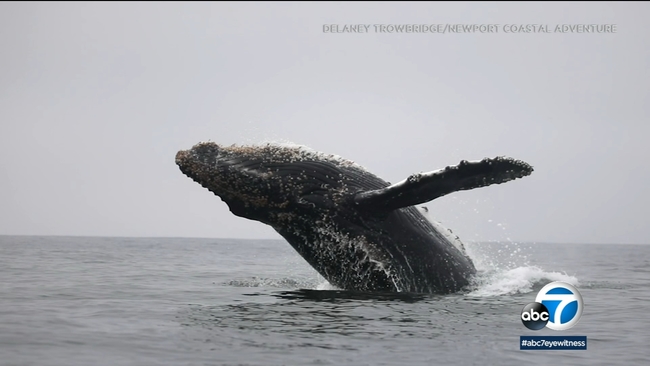