Before the Turpins moved to Riverside County around 2010, they lived near Fort Worth, Texas.

The current owner of the Turpins' former Texas home bought the foreclosed property about 18 years ago and took photos of the condition of the structure, he told ABC News.

The images appear to show carpets and walls covered in large stains. The owner, who wishes to remain anonymous, said he was certain feces were smeared all over the walls of every room at the time that he bought the home.

He never met the family who lived there before him, but he said he found an envelope of photos showing school-age children after an extensive cleanup. He tossed the photos in the garbage, he said.

The Turpin children -- who range in ages 2 to 29 -- were subjected to repeated beatings, including strangulation, and were only allowed to shower once a year, Riverside County District Attorney Mike Hestrin said a press conference on Thursday.

The abuse allegedly intensified when they moved from Texas to California, with the siblings telling authorities that their parents started tying them up many years ago, first with ropes and eventually with chains and padlocks, Hestrin said. 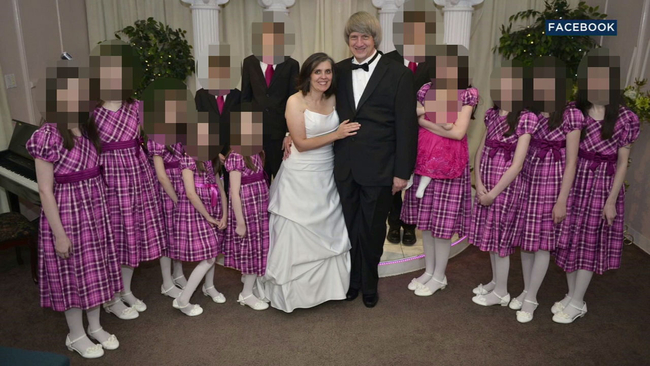 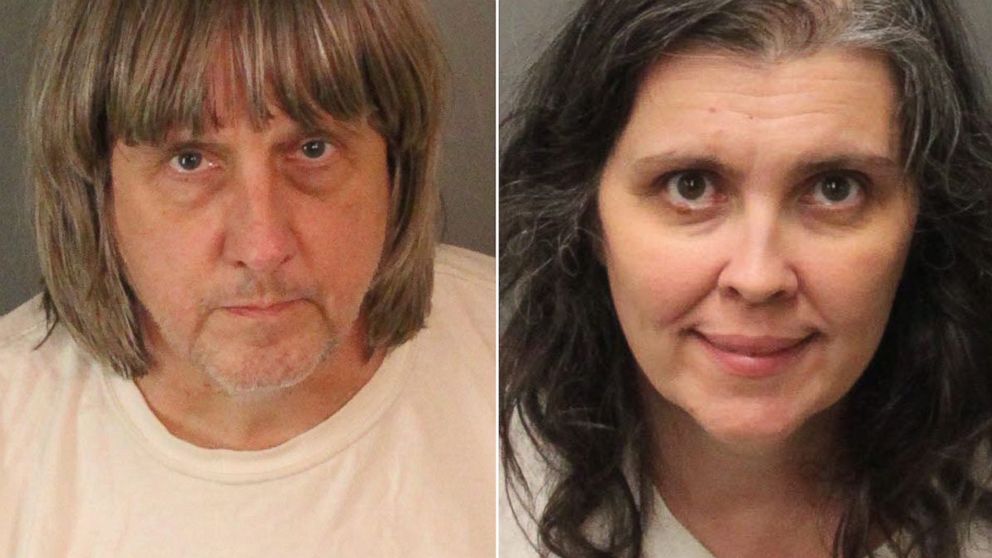