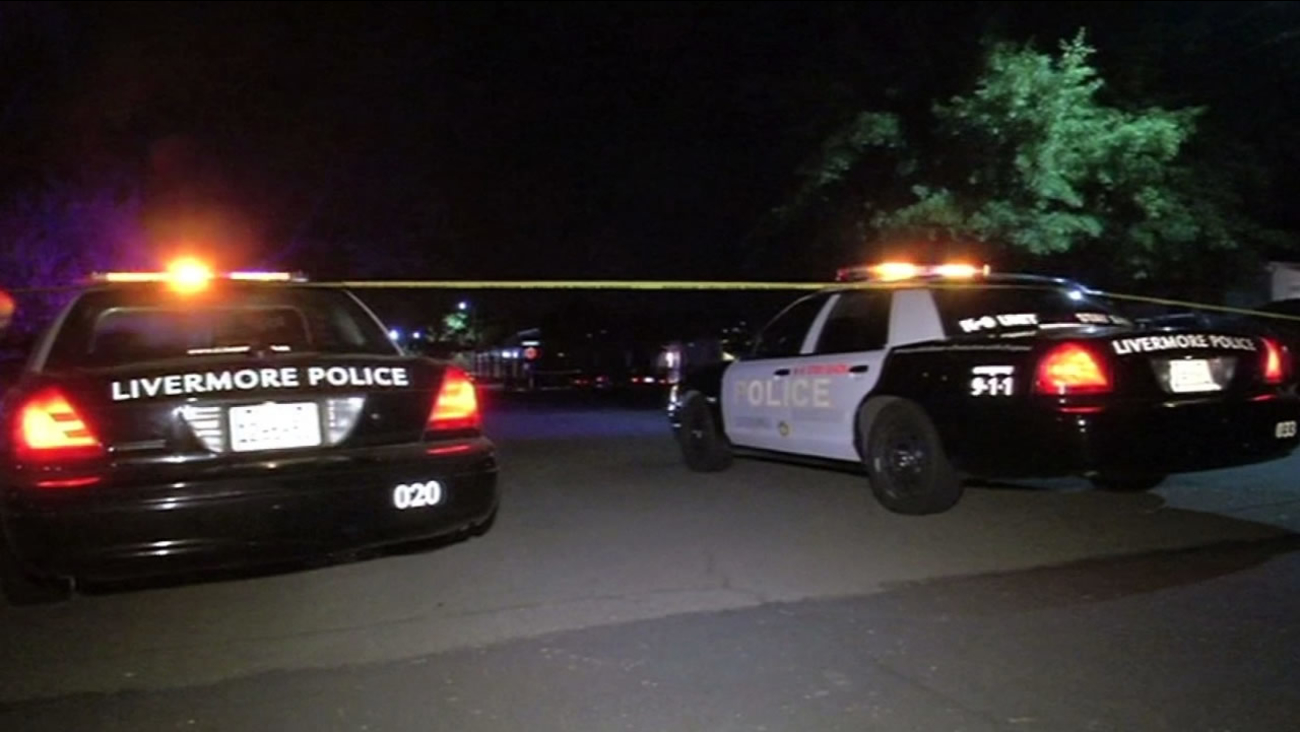 KGO
LIVERMORE, Calif. -- Livermore police have arrested a suspect in an early Sunday morning shooting that sent five people to the hospital.

The shooting occurred at approximately 12:28 a.m. at a house party in the 200 block of South Q Street, according to the Livermore Police Department.

Police report it happened after a verbal altercation at the party.

Three women and two men were shot and transported to the hospital.

The victims, who have not been identified, range in age from their late teens to early 20s.

Around 9:30 a.m., police identified the shooter as 21-year-old Anthony Torres.

Torres is now in Santa Rita Jail on five counts of attempted murder, and one count of shooting into an inhabited dwelling.