Jasmine Aduslin, the teen girl behind a sexual misconduct scandal that involved more than half a dozen East Bay law enforcement agencies testified in court Thursday.

It was Jasmine Aduslin, also known as Celeste Guap, first time speaking against one of the officers charged in the case.

Former Oakland Police Officer Brian Bunton stood waiting outside the courtroom listening to Abuslin describe their relationship, much of it archived on cellphone messages.

Bunton, a husband and father, is charged with felony obstruction of justice and misdemeanor prostitution, for carrying on a sexual relationship with Abuslin and allegedly warning her, via text message, about Oakland police prostitution sting operations, to keep her out of trouble.

"He absolutely understands and accepts he made some terrible personal decisions but does not feel those decisions rose to the level of felony conduct and based on what we saw today, I think he's right," said Dirk Manoukian, Bunton's defense attorney.

Manoukian, says he would love to work out an agreement with the district attorney.

But based on the court's ruling Thursday, Bunton will stand trial for the obstruction and prostitution charges which Manoukian doesn't believe a jury will convict him on.

"I don't believe the record. The facts as we know them would support a conviction on a felony," said Manoukian.

During her testimony, Abuslin recounted getting angry with Bunton via phone messages, threatening to quote "snitch" on him by showing Oakland Police Department's Internal Affairs Division a record of their conversations.

Abuslin is the daughter of an Oakland police dispatcher. She is connected to investigations of dozens of officers throughout the Bay Area. 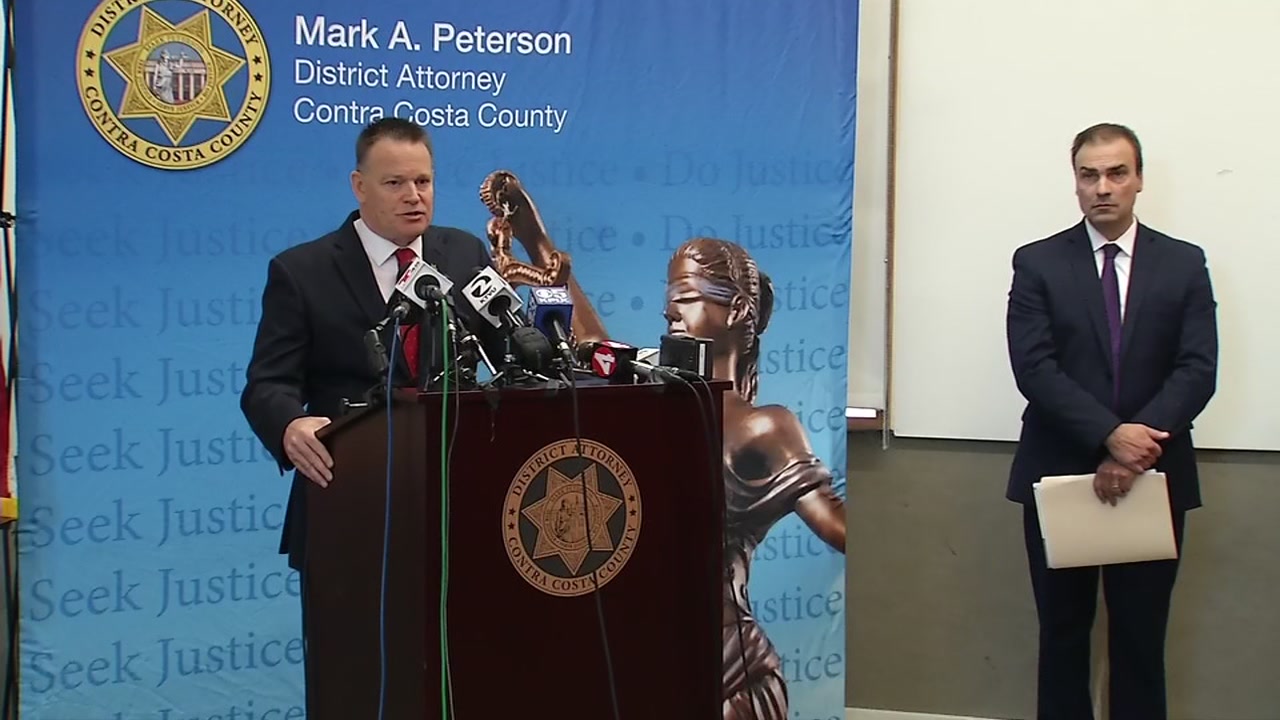