KTRK
By Tom Koch
President Trump says he will sign an executive order that will take away the citizenship now granted to babies born in this country to parents who are illegal immigrants.

So can the president change that on his own just by executive order? Most constitutional scholars say no because there are only four ways to amend the Constitution and an executive order isn't one of them.

Here is how the Constitution can be amended:

The first way is houses of Congress propose an amendment with a two-thirds vote, and three-fourths of the state legislatures have to approve it. Twenty-six of the 27 constitutional amendments were approved in this manner.

RELATED: Trump claims he can end birthright citizenship for children of noncitizens

Or houses propose an amendment with a two-thirds vote, and three-fourths of the states approve the amendment by holding conventions. Only the 21st Amendment, which repealed Prohibition, was passed in this manner.

Or finally, two-thirds of the state legislatures call on Congress to hold a constitutional convention, and then three-fourths of the states approve the amendment by holding their own ratifying conventions.

The president says his lawyers have told him he can change it simply by executive order but that will face huge legal challenges. 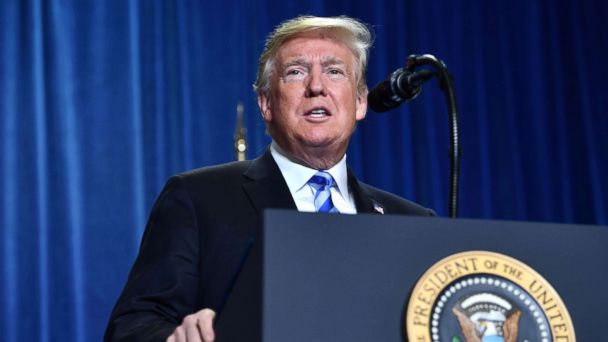 Trump claims he can end birthright citizenship for children of noncitizens 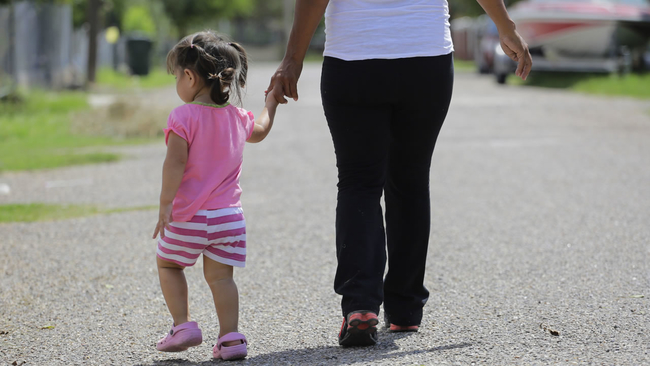 Which countries have birthright citizenship? 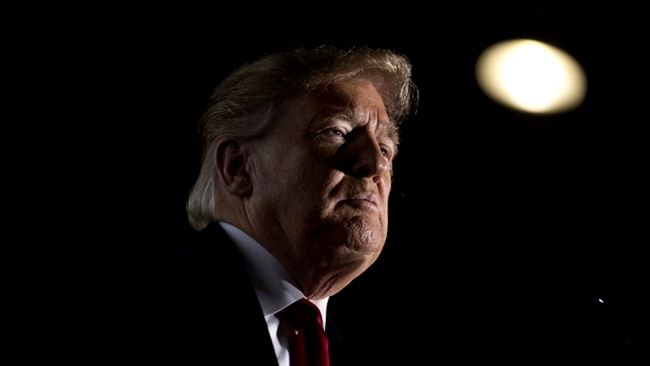