Clinton had a big donor base in the Bay Area leading up to the presidential primary in 2008 and no doubt she'll be tapping those same supporters this time around.

California is fond of Clinton. She beat Barack Obama in the 2008 California primary.

At least $23 million or 18 percent of contributions for her campaign in 2007 through 2008 came from Californians.


Expect more visits from the former secretary of state as her Bay Area supporters will likely be holding fundraisers on her behalf.

Emma Gibbens from Women Get it Done, a feminist social group in San Francisco, says it's time for a woman president. "I think of young girls like my sister, like the young girls who I mentor, these girls having an idol to look up to who's leading this country in the right direction and making sure working families and women are being taken care of at the policy level is going to be huge for generations to come." 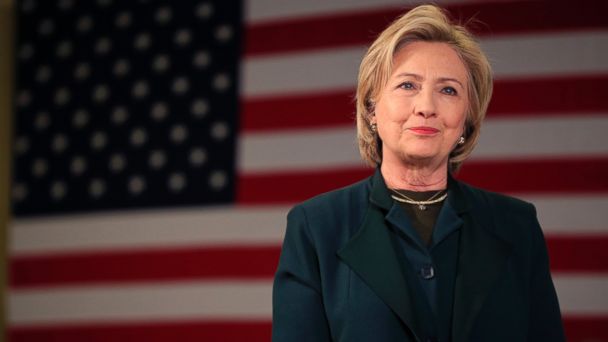 Meanwhile Bay Area Republicans are criticizing Clinton. California Republican Party Vice Chairman Harmeet Dhillon says Clinton's accomplishments are lacking. "She's hard-pressed to state what she's accomplished as the secretary of state. She's had many years in office as a senator. She didn't accomplish any signature legislation then and what she's accomplished over the last couple of years since leaving the white house has been $300,000 speeches." 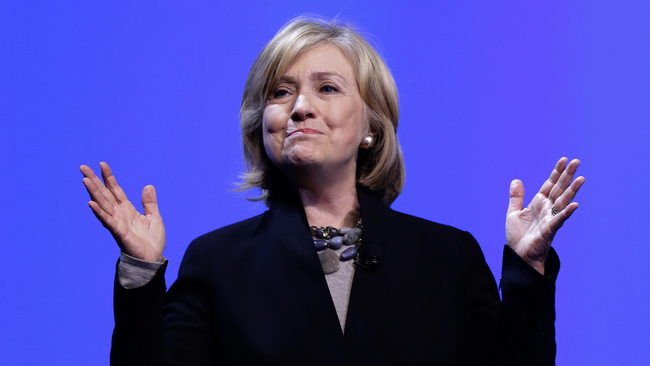 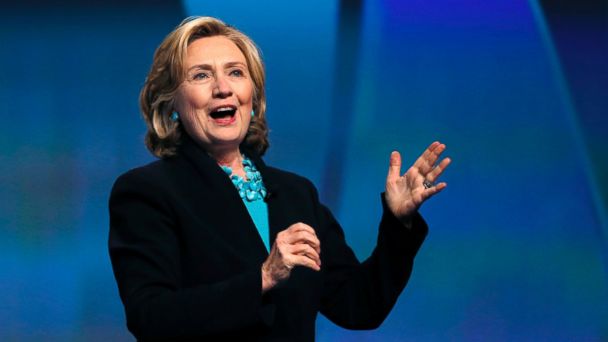 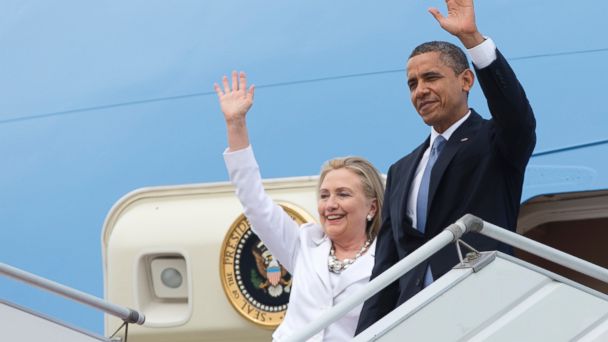 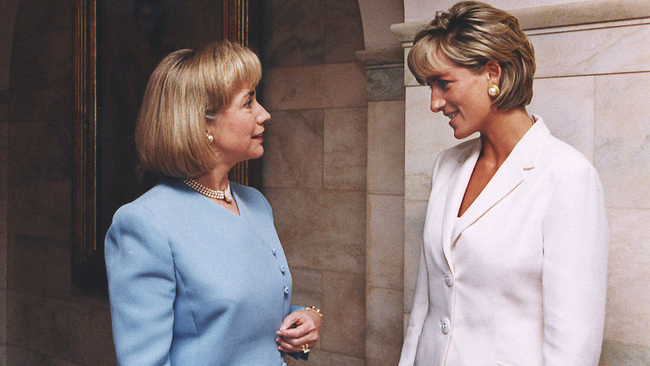