Father Edward A. Reese, the president of Saint Ignatius College Prep in San Francisco, will take part in the wreath laying and address those in attendance.

Father Reese knew McCain when he worked in Phoenix and was the head of the high school where McCain's two sons attended. He spoke to ABC7 News about a side of McCain rarely seen -- his love for nature.

Years ago, when a flash flood hit near his Sedona ranch, McCain was concerned by the displacement of the animals, in particular his favorite hawk.

"I was there when this bird came back and there was this grin on his face from ear to ear. Just that his hawk had come back," Reese remembered. "And that's the kind of man he was."

The Arizona memorial is one of two planned for the late senator.


For more stories and videos about John McCain, visit this page.

McCain laid to rest next to best friend from Naval Academy 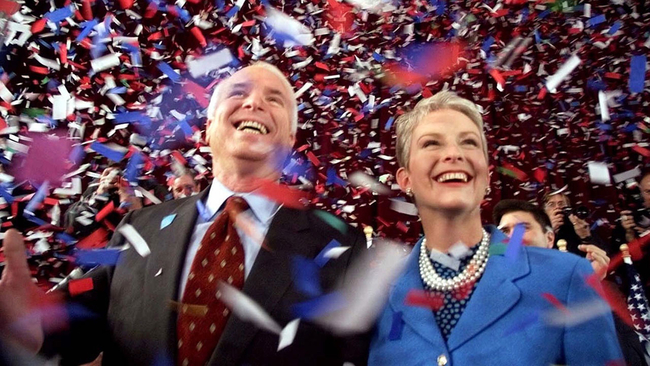 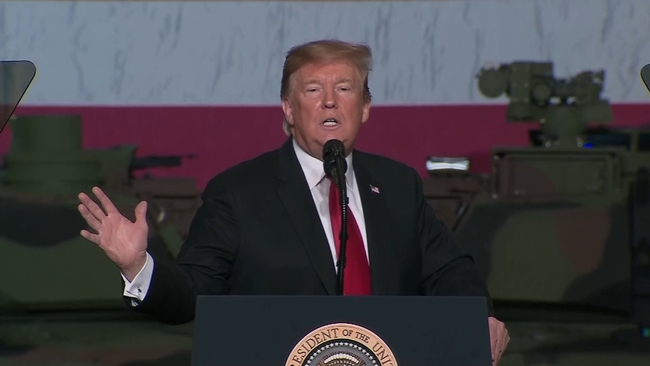 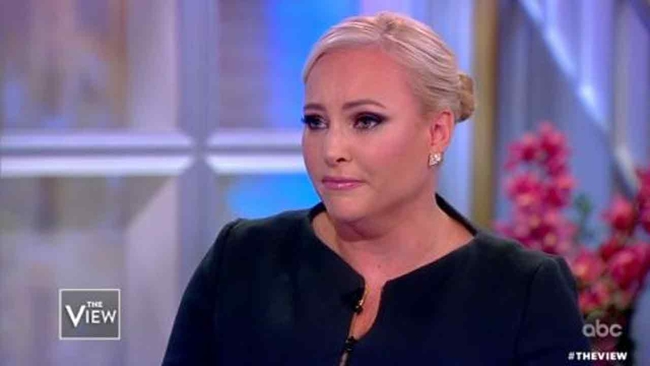