SAN FRANCISCO (KGO) -- California voters have rejected a proposal to repeal a gasoline tax increase that was passed by the Legislature to fund road and transportation projects.

These taxes and fees have since paid for the construction and improvement of thousands of road, highway, bridge and transit repairs throughout the state.

At stake Tuesday night wasn't just the estimated $5.4 billion a year from SB 1 money, but also how California could raise money to pay for any future transportation improvements.

Prop 6 supporters told ABC7 News, while it's easy to see the price at the pump has increased, it's harder to identify where any of that money is actually going.

Gas tax supporters argue they've noticed a difference and maintain SB 1 is the answer to repairing the state's crumbling roads and bridges.

The state's transportation commission has already approved more than 9,200 projects across the state, funded by SB 1 money.

Sixty-five hundred are already underway, half of those projects were at risk of being delayed or even de-funded if Prop 6 had passed. 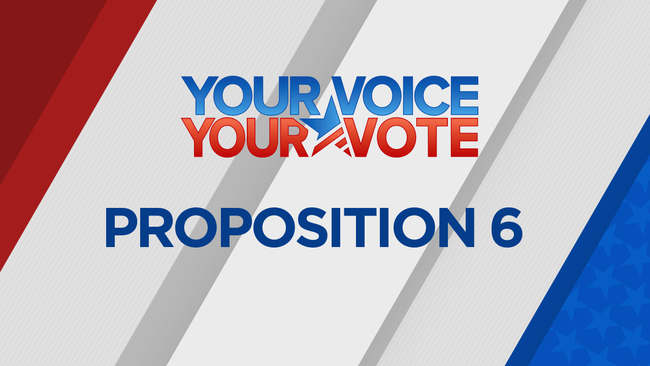