More than a dozen Democratic candidates running for president were there to bring their message to the party faithful.

House Speaker Nancy Pelosi rallied the Democratic troops, who were about 5,000 strong in attendance and hoping to take back the White House in 2020.

"My first concern, who can beat Trump? Second, who would be the best president?" said convention delegate Mike Johnston.

"But he wins if we look like defenders of the system, he wins if it's more of the same," said Buttigieg.

"Our president is a coward," said Gillibrand.

Senator Kamala Harris rallied the crowd calling for the impeachment of the president.

"We need to begin impeachment proceedings, and we need a new commander in chief," said Harris.

Political analysts say it's still unclear which candidate will rise above the rest.

"While conventional wisdom may dictate Harris in the lead, a hometown favorite, the field is open. Candidates are making an appeal to the base to help swing the primary," said Politico writer Jeremy White.

Absent from the convoy of candidates was Joe Biden.

Here's how Prop. 20 will affect criminal justice in California 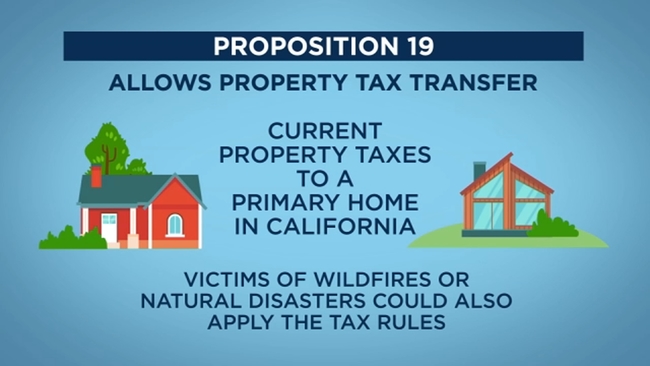 Here's how Prop. 19 will change property tax rules in California 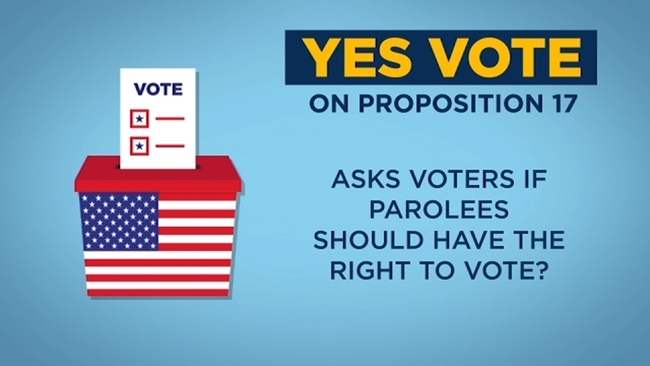