Uber and several other businesses suing to stop Assembly Bill 5

KGO
By Lyanne Melendez
SAN FRANCISCO (KGO) -- Assembly Bill 5 will be in the California Law Books on Wednesday.

It treats freelancers as employees entitled to benefits.

However, the riding sharing company, Uber and the California Trucking Association are suing to stop it, calling the new law unconstitutional.

He even negotiates what he wants to charge, often working for a different employer every day.

Rogelio Casas is another independent truck driver who makes a good living, enough he says, to pay for his own benefits.

But under Assembly Bill 5, as a permanent employee, he would be loyal to only one company.

"If I work for only one company and that company has a job only one day so the other four days I stay at home," added Casas.

That's why the California Trucking Association filed a motion for a temporary restraining order to stop AB5 from going into effect while other law suits are settled.

The owner of the Oakland Hills Tennis Club told us in the past, as independent workers, tennis instructors have been able to pocket 90 percent of what they charge. The extra ten percent goes to the club.

But now by becoming permanent employees, they will earn less because the tennis club now has to pay for all their benefits.

"A pro has 90 percent of the money coming in, that's dropping to either 50 or 60 percent as an employee because our overhead is about 38 percent," said Jim Thompson, of the tennis club.

The club will now increase dues starting on Feb. 1, in part, the owner says because of the costs associated with AB5.

The Service Employees International Union (SEIU) said Uber and Lyft have a business model built on exploitation. Many Uber and Lyft independent contractors fought for the passage of this new law. Yacine Balkacemi was one of them. 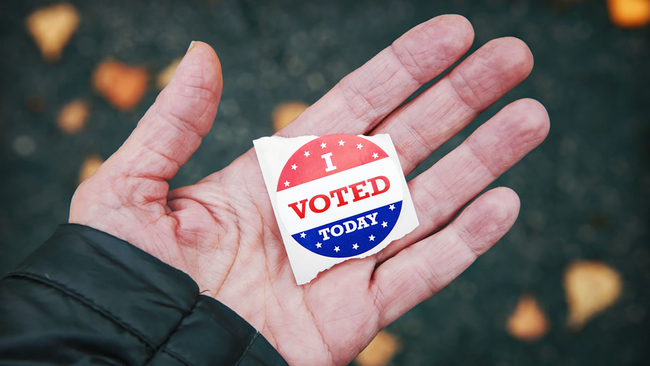